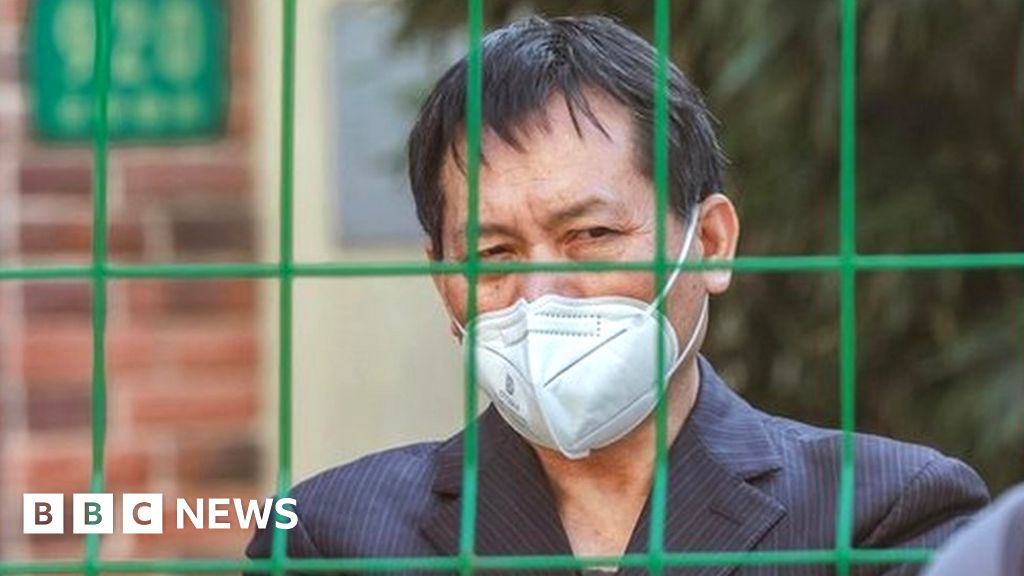 The year began with the tourist hub of Xi’an, home to 13 million, being shut down for a month. Then in March, a lockdown was announced in Shanghai. It was meant to last less than a week, but its 25 million residents stayed home for two months. In September, residents in locked down Chengdu found themselves trapped in their apartments during an earthquake. Elsewhere, rescue workers were required to do a Covid test before they could save anyone.