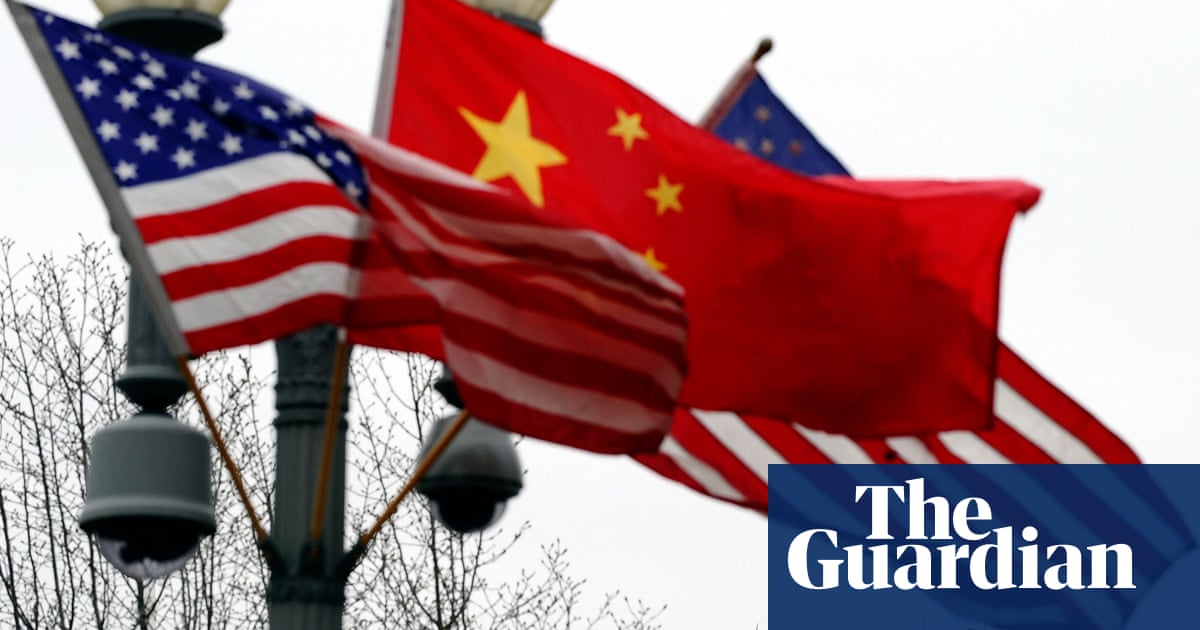 The United States has charged seven Chinese nationals it accuses of waging a surveillance and harassment campaign against a US resident and his family as part of a bid by Beijing to forcibly repatriate one of them back to China.

The eight-count indictment, unsealed on Thursday in a US district court in Brooklyn, New York, is the latest case by the justice department targeting China’s global overseas campaign, known as “Operation Fox Hunt”.

“As alleged, the defendants engaged in a unilateral and uncoordinated law enforcement action on US soil on behalf of the government of the People’s Republic of China, in an effort to cause the forced repatriation of a US resident to China,” said Breon Peace, United States attorney for the Eastern District of New York. “The United States will firmly counter such outrageous violations of national sovereignty and prosecute individuals who act as illegal agents of foreign states.”

Michael Driscoll, the FBI’s assistant director in charge in the New York office, said: “The victims in this case sought to flee an authoritarian government, leaving behind their lives and family, for a better life here. That same government sent agents to the United States to harass, threaten, and forcibly return them to the People’s Republic of China.”

The seven individuals charged are Quanzhong An, 55, of Roslyn, New York, his daughter Guangyang An, 34, and five others still in China: Tian Peng, Chenghua Chen, Chunde Ming, Xuexin Hou, and Weidong Yuan.

The lead defendant, Quanzhong An, and his daughter were arrested on Thursday morning. The rest of the defendants remain at large. The US does not have an extradition treaty with China.

According to the indictment, Quanzhong An is accused of working at the behest of China’s Provincial Commission for Discipline Inspection to harass and intimidate a Chinese man and his son living in the US. The man and his son are identified only as John Doe-1 and John Doe-2.

As part of the plot, the defendants allegedly coerced a relative of the family, identified as John Doe 3, to travel from China to the United States in a bid to convince John Doe-1 to return to the country.

At a meeting in a restaurant in September 2018, the relative explained to John Doe-2 that he had been forced to travel there by the government as part of a plan to repatriate the 100 most wanted fugitives, the indictment alleged. John Doe-1 was told the “leadership in China would like to encourage the elite overseas Chinese to return”.

Other examples of harassment the family endured included a letter-writing campaign, with one letter warning that “coming back and turning yourself in is the only way out”.

The Chinese government also filed a lawsuit against the father and son in a New York state court, claiming the father had stolen money from a Chinese employer and his son illegally profited from the scheme.