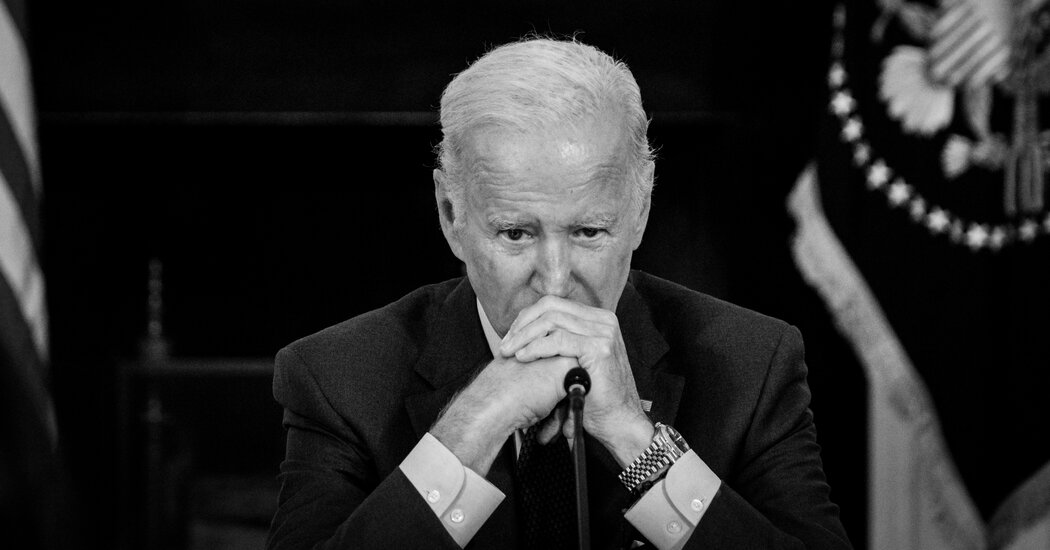 This last rule is huge, because the most advanced semiconductors are made by what I call “a complex adaptive coalition” of companies from America to Europe to Asia. Think of it this way: AMD, Qualcomm, Intel, Apple and Nvidia excel at the design of chips that have billions of transistors packed together ever more tightly to produce the processing power they are seeking. Synopsys and Cadence create sophisticated computer-aided design tools and software on which chip makers actually draw up their newest ideas. Applied Materials creates and modifies the materials to forge the billions of transistors and connecting wires in the chip. ASML, a Dutch company, provides the lithography tools in partnership with, among others, Zeiss SMT, a German company specializing in optical lenses, which draws the stencils on the silicon wafers from those designs, using both deep and extreme ultraviolet light — a very short wavelength that can print tiny, tiny designs on a microchip. Intel, Lam Research, KLA and firms from Korea to Japan to Taiwan also play key roles in this coalition.

The point is this: The more we push the boundaries of physics and materials science to cram more transistors onto a chip to get more processing power to continue to advance artificial intelligence, the less likely it is that any one company, or country, can excel at all the parts of the design and manufacturing process. You need the whole coalition. The reason Taiwan Semiconductor Manufacturing Company, known as TSMC, is considered the premier chip manufacturer in the world is that every member of this coalition trusts TSMC with its most intimate trade secrets, which it then melds and leverages for the benefit of the whole.

Because China is not trusted by the coalition partners not to steal their intellectual property, Beijing is left trying to replicate the world’s all-star manufacturing chip stack on its own with old technologies. It managed to pilfer a certain amount of chip technology, including 28 nanometer technology from TSMC back in 2017.

Until recently, China’s premier chip maker, Semiconductor Manufacturing International Company, had been thought to be stuck at mostly this chip level, although it claims to have produced some chips at the 14 nm and even 7 nm scale by jury-rigging some older-generation Deep UV lithography from ASML. U.S. experts told me, though, that China can’t mass produce these chips with precision without ASML’s latest technology — which is now banned from the country.

This week I interviewed U.S. Secretary of Commerce Gina Raimondo, who oversees both the new export controls on chips and the $52.7 billion that the Biden administration has just secured to support more U.S. research on next-generation semiconductors and to bring advanced chip manufacturing back to the U.S. Raimondo rejects the idea that the new regulations are tantamount to an act of war.

“The U.S. was in an untenable position,” she told me in her office. “Today we are purchasing 100 percent of our advanced logic chips from abroad — 90 percent from TSMC in Taiwan and 10 percent from Samsung in Korea.” (That IS pretty crazy, but it IS true.)

“We do not make in the U.S. any of the chips we need for artificial intelligence, for our military, for our satellites, for our space programs” — not to mention myriad nonmilitary applications that power our economy. The recent CHIPS Act, she said, was our “offensive initiative” to strengthen our whole innovation ecosystem so more of the most advanced chips will be made in the U.S.