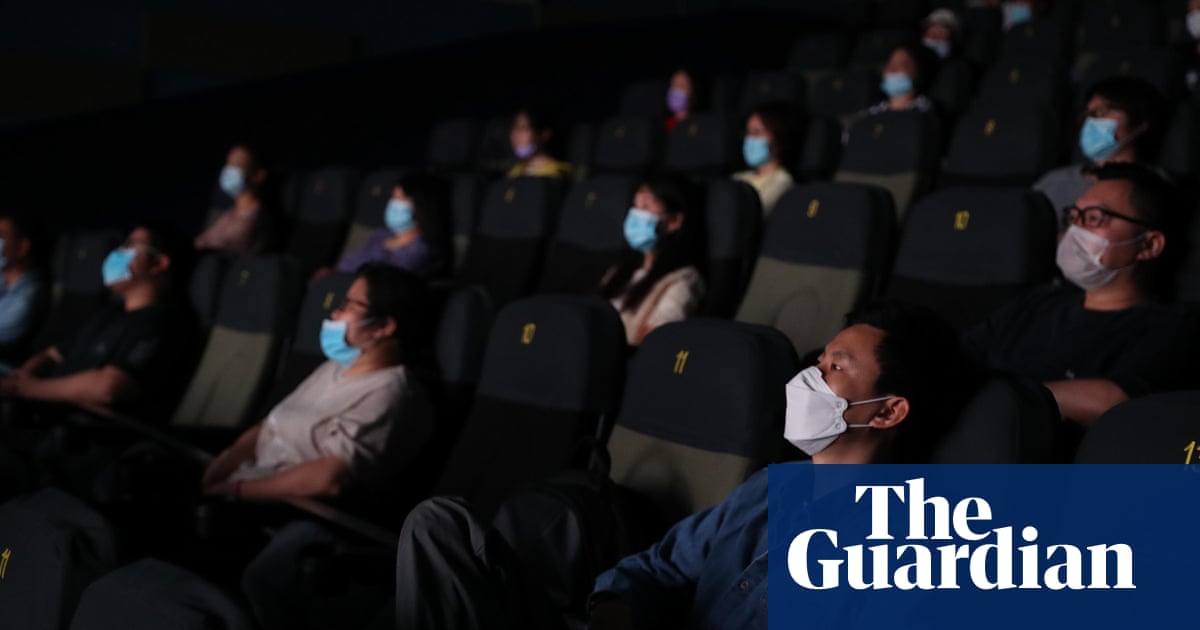 A popular Chinese film depicting a love story amid the hardships of life in rural China has been removed from all streaming services just weeks after its release, and discussion of it censored on social media.

Return to Dust had been widely praised by audiences for its realistic and moving depiction of rural life in China. For the same reason it had also drawn criticism from nationalistic voices accusing it of portraying China in a negative light.

The sudden disappearance of the film, which premiered at the Berlin international film festival, prompted widespread accusations the film was censored amid heightened sensitivity in China ahead of its most important political meeting, the party congress.

The couple at the centre of the film – played by film star Hai Qin and a local farmer and untrained actor Wu Renlin – fall in love after coming together in an arranged marriage. They navigate hardships relating to health, housing, and poverty, while living in a rural village being targeted for development.

However, the party congress is in less than a month, and authorities are under pressure from the central government to ensure an atmosphere of national positivity and stability.

After a delayed release in national cinemas, the arthouse film became a hit, topping box office takings in its ninth weekend. But then in mid September it reportedly began screening with an amended ending, in line with edits of other films at odds with Communist party ideology, before being dropped entirely from cinema listings.

It remained available on multiple streaming sites until this week.

On Tuesday a social media hashtag related to the film’s removal from streaming services had been viewed about 300,000 times, but only a handful of comments remained visible. The hashtag was later censored, with a Weibo error message saying it was unsearchable “due to relevant laws, regulations, and policies”.

Among visible comments a few people supported its removal, with one viewer fearing the negative portrayal could be used by the west “to smear China”, but the majority was critical, with one asking “has Chinese art become a complete tool of the ruling class?”

“Does it have to be a happy, thriving family scene to be real?” asked on Weibo user.

The Guardian contacted the Chinese streaming platforms but they declined to comment. China’s often highly sensitive censorship of entertainment is largely opaque in its operations, and it is often unclear if a removal has been ordered by authorities or is a pre-emptive decision made by companies.

In February platforms restored the original ending to the 1999 US film Fight Club after a viewer backlash to a hastily added final message that said police had “rapidly figured out the whole plan and arrested all criminals”.