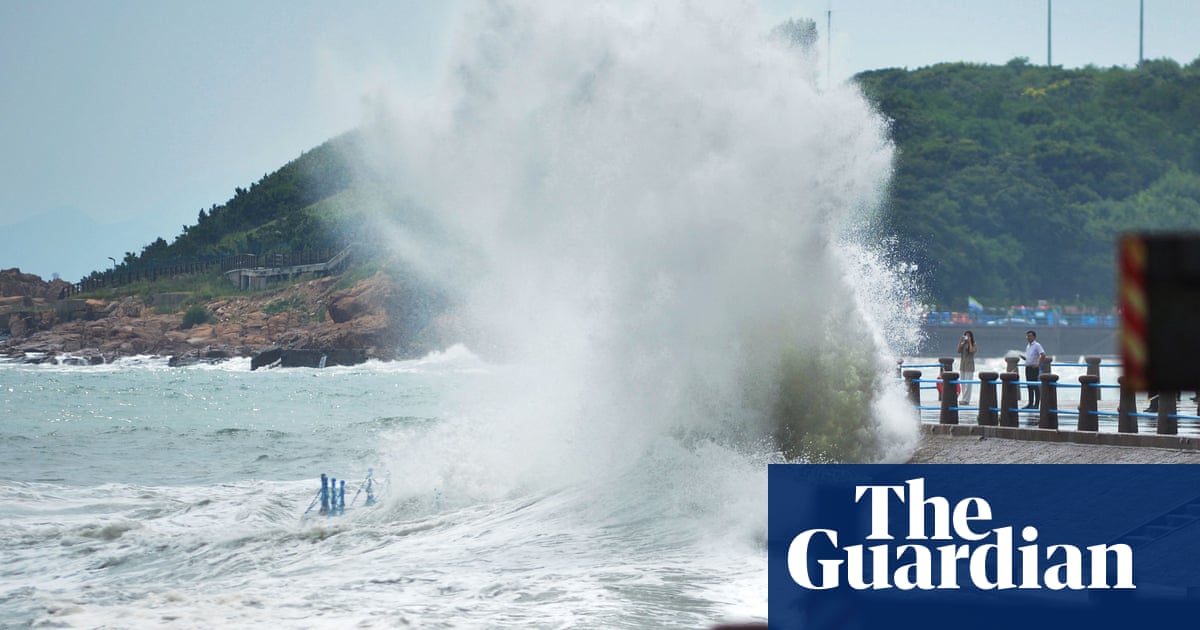 Sea level along the Chinese coast is rising faster than the global average, with some regions experiencing an increase of nearly 5mm a year, according to tide gauge and satellite data. A new study investigates what is causing the localised rise, and identifies which communities are most vulnerable.

Writing in the Journal of Geophysical Research: Oceans, Dongxu Zhou, from the ministry of natural resources in Qingdao, and colleagues suggest possible causes for the higher rate of rise could include faster warming in Chinese seas, lower air pressure over the region, high volumes of freshwater runoff into Chinese seas, wind anomalies and alongshore currents. More than 40% of China’s population and 60% of its industry is situated in low-elevation coastal areas, making it one of the most vulnerable regions in the world to sea level rise.