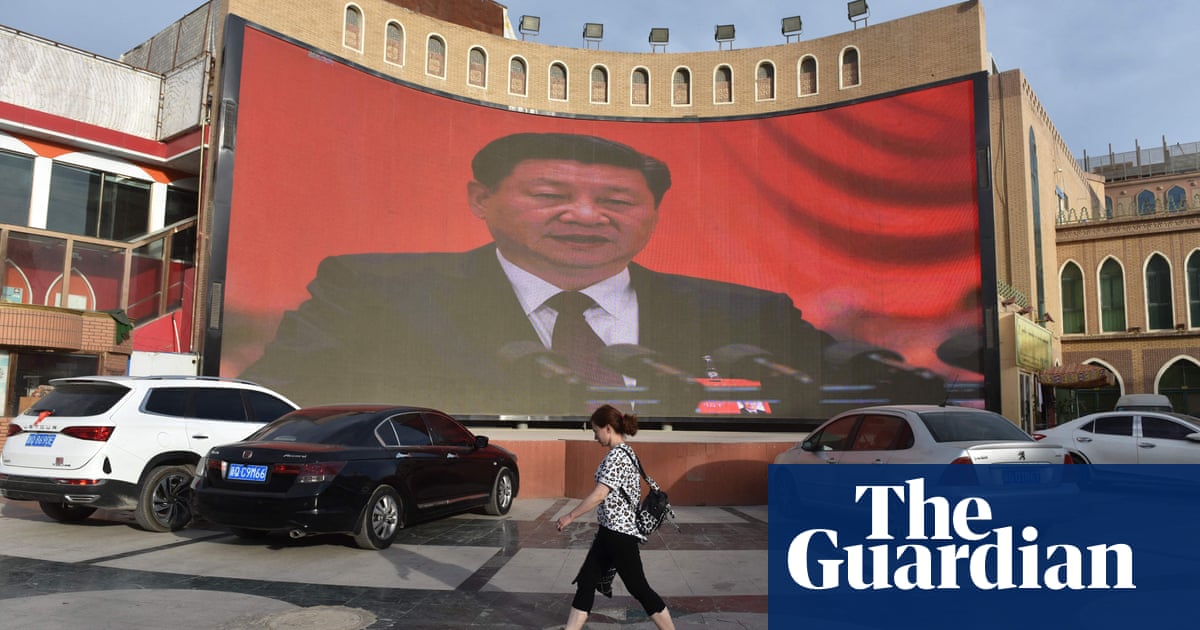 The Chinese Communist party is using social media influencers from troubled regions like Xinjiang, Tibet and Inner Mongolia to whitewash human rights abuses through an increasingly sophisticated propaganda campaign, a report has claimed.

The report published on Thursday by the Australian Strategic Policy Institute (ASPI), described the videos by “frontier influencers” as a growing part of Beijing’s “propaganda arsenal”.

Under the increasingly authoritarian rule of Xi Jinping, the CCP’s oppression of ethnic minorities has worsened, with major crackdowns in Xinjiang, Tibet and Inner Mongolia. Global condemnation has mounted, with a recent United Nations report finding there was a likelihood it was committing crimes against humanity in Xinjiang. The Chinese government has vociferously denied accusations it has detained an estimated 1 million people in re-education camps and suppressed religious and cultural activities, saying the policies are to counter extremism and alleviate poverty.

Traditional Chinese government propaganda is often unconvincing but in recent years the government has harnessed the popularity of social media influencers under orders from Xi Jinping to “tell China’s story well”, according to recent reports and analysts. Thursday’s report examined what it suggested was a further evolution, using individuals from within the victimised communities to deny it was happening.

“[The influencers’] less polished presentation has a more authentic feel that conveys a false sense of legitimacy and transparency about China’s frontier regions that party-state media struggle to achieve,” the report by the government-funded thinktank said.

The report examined about 1,700 videos created by 18 popular YouTube accounts each with between 2,000 and 200,000 followers over the last few years. It said the videos were mostly hosted by young women from ethnic minority communities, sharing mostly positive lifestyle content and presenting Xinjiang and other regions as happy and stable. Some videos explicitly attack western critics, including one showing the influencer speaking at one of the foreign press conferences organised by the CCP in recent years to deny accusations.

“Xinjiang is the same as other places in China,” a Uyghur influencer says in one video. “People live and work in peace and happiness. There is no genocide and no forced labour … People from all over the world are welcome to Xinjiang.”

While the report’s authors say there is “a degree of agency” in what most of the influencers are producing, it said those being published on western platforms – and heavily amplified by Chinese diplomatic officials – were carefully vetted and deemed “politically reliable”.

“If it was 100% scripted and directed, the content would lose its sense of authenticity and legitimacy,” said co-author Fergus Ryan.

Many videos first appeared on the tightly controlled domestic Chinese social media, according to the report, and were later transferred to western platforms, which are banned in China. There, they primarily reach Chinese diaspora communities but also target broader foreign audiences with CCP-friendly messaging.

The influencer videos share an authentic, casual presentation, without clear signs of any links to government or government-linked management, the report said.

“Basically, it’s finding ways to disguise the involvement of the Party-state in actions framed internally as external propaganda. So organisations might be presented as independent not-for-profit groups, when in fact they are connected to the CCP in a Russian-doll fashion,” he said.

In the case of the videos identified by ASPI, this connection appeared to be through management organisations known as multichannel networks (MCNs). The report said many of the top Chinese YouTube accounts are assisted by MCNs, including several identified in the report which were managed by the same MCN, and often appeared in each other’s videos.

The MCNs act as intermediaries to allow China-based producers to monetise videos on YouTube, where they can hide CCP affiliations and “create the appearance of ‘independent’ and ‘authoritative’ voices supporting its narratives”, the report said.

In 2021, China’s tens of thousands of MCNs were brought under tighter government control during a general crackdown on the burgeoning entertainment industry. Now overseen by government departments, MCNs are required to hand over records, and ensure they and their talents correctly adhere to CCP values.

Zumret Isaac, a US-based Uyghur woman whose parents were interned in Xinjiang re-education camps, claimed the people in the videos were building their brand by helping the Chinese government deny proven atrocities.

“They are trying to convince people – Chinese people at least – that there are no concentration camps and Xinjiang people are living in peace,” Isaac said.

Isaac said it was almost impossible that videos such as those identified by ASPI were being made without government support or permission, especially ones involving walking around Xinjiang with a video camera, talking to residents.

Kenddrick Chan, head of the digital international relations project at LSE Ideas, said there was no way of knowing if the influencers were under strict instruction or even duress in making the video, but they would probably benefit from the access granted by authorities to travel and film in areas ordinarily under strict control and surveillance.

“No one but the influencers themselves would know the exact motivation for making such videos but it appears, at the very least, to be a combination of commercial incentives (from viewership revenue) melded with a desire to avoid falling foul of the political authorities,” he said.

The report recommended western platforms such a YouTube require mandatory declarations if creators are based in China or working for an MCN, and ban MCNs from profiting from advertising. Any accounts in breach of these requirements should be suspended, the report said.