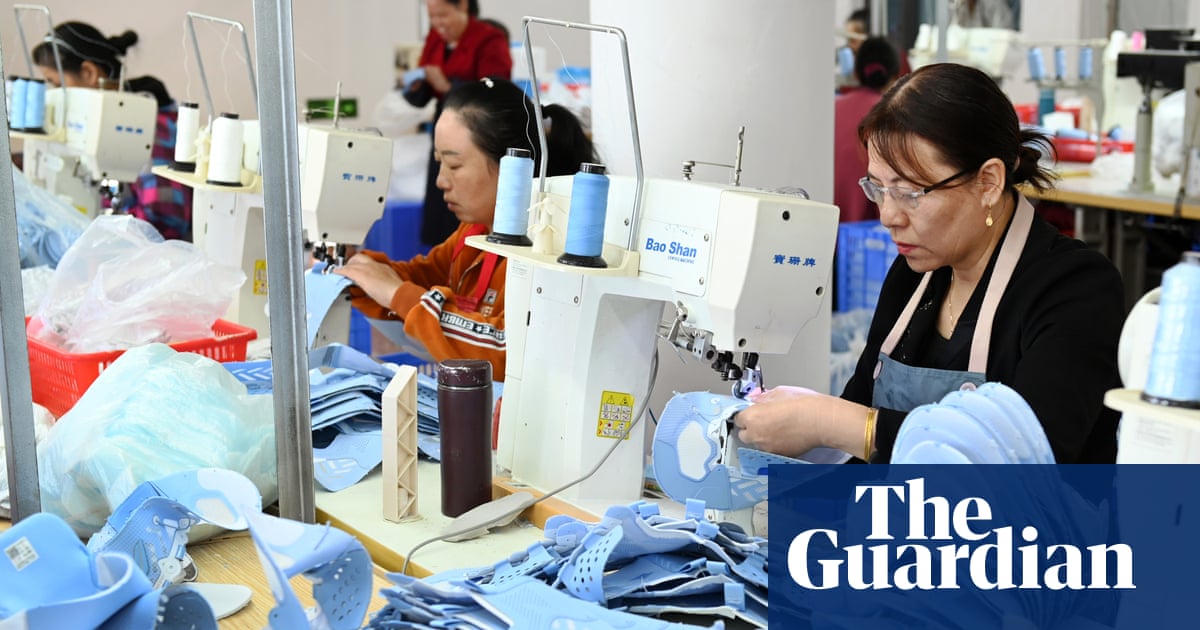 China has said it will delay the release of economic growth figures, which had been due to be published as the country’s leadership gathers for a key meeting set to hand president Xi Jinping a historic third term in office.

The announcement came one day before analysts had expected Beijing to publish some of its weakest quarterly growth figures since 2020 with the economy hobbled by Covid-19 restrictions and a real estate crisis.

The National Bureau of Statistics (NBS) said on Monday the release of growth figures for the third quarter along with a host of other economic data would be “postponed”, without specifying a reason or giving a new timeline.

The delay comes as officials from China’s ruling Communist party meet in Beijing for their 20th Congress, which is set to rubber stamp president Xi Jinping’s bid to rule for another term.

Zhao Chenxin, senior official at the National Development and Reform Commission, told reporters on Monday that “the economy rebounded significantly in the third quarter”.

“From a global perspective, China’s economic performance is still outstanding,” he said.

But many analysts expect the world’s second-largest economy to struggle to reach its growth target this year of about 5.5%, with the International Monetary Fund lowering its forecast for GDP expansion to 3.2%.

That would be China’s weakest growth rate in four decades, excluding 2020 when the global economy was hammered by the emergence of the coronavirus.

The NBS said it would also postpone the release of monthly data on indicators including real estate and retail sales.

Nick Marro, lead for global trade at the Economist Intelligence Unit, told AFP that signs point to “a really ugly Q3 data print, at a time when the party is focused on highlighting its policy achievements, while minimising any missteps”.

Alicia Garcia Herrero, chief economist at Natixis, said “nothing, not even GDP data release, can disturb the coronation of Xi Jinping”. The delay “puts China in a bind”, Marro added.

“If it comes out with a rosier-than-expected data print, the national statistics bureau will inevitably face questions around data veracity,” he said.

China’s economy has been hit hard by the government’s strict zero-Covid policy.

The country is the last of the world’s major economies to continue to follow the strategy, which imposes tight travel restrictions, mass PCR testing and obligatory quarantines.

It also involves sudden and strict lockdowns – including of businesses and factories – that have disrupted production and weighed heavily on household consumption.

China is also battling an unprecedented crisis in its real estate sector – historically a major driver of growth that accounts for more than a quarter of GDP when combined with construction.

Following years of explosive growth fuelled by easy access to loans, Beijing launched a crackdown on excessive debt in 2020.

Property sales are now falling across the country, leaving many developers struggling and some owners refusing to pay their mortgages for unfinished homes.