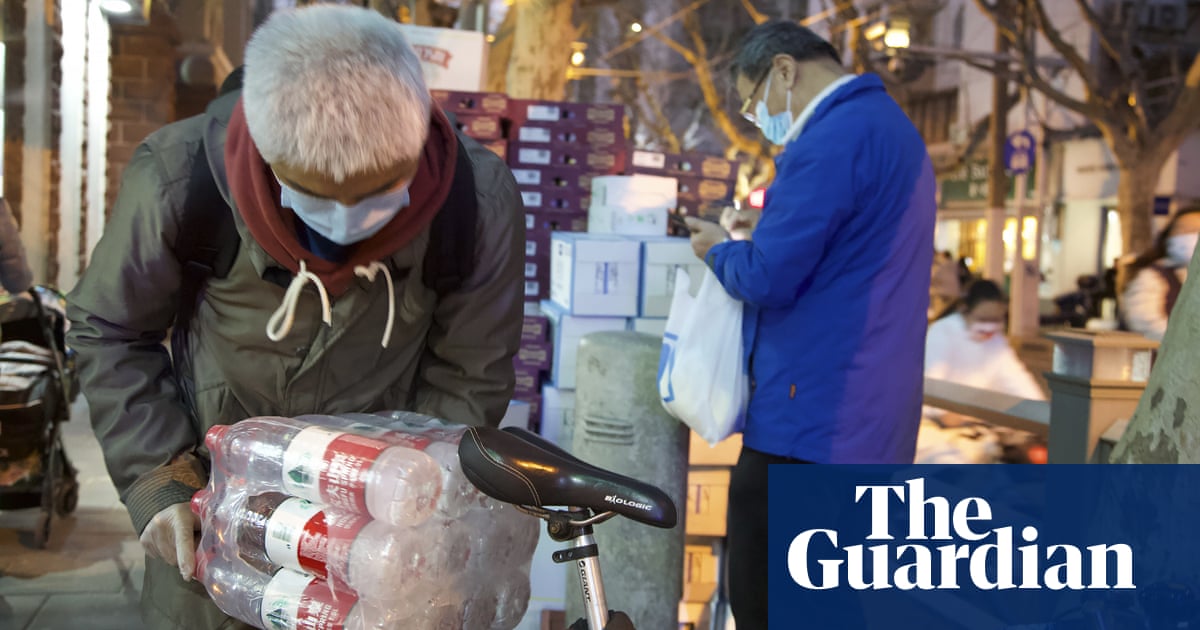 A wave of panic buying has swept Shanghai in recent days, as rumours swirled of drinking water shortages despite assurances from local authorities that supplies remained normal.

Record-breaking droughts in China dried up parts of the Yangtze River, and prompted saltwater intrusions into the estuary and depleted reservoirs feeding Shanghai, which sits at the mouth of the crucial river. Caixin media reported on Tuesday that Shanghai authorities had taken emergency measures to secure water supply after the intrusions contaminated two of Shanghai’s four primary reservoirs and forced their temporary closure.

The news report, combined with government announcements of routine maintenance shutdowns to small parts of the city, led to a rush of people stockpiling bottled water in fear of citywide shortages, according to social media posts.

Shanghai city’s government later said the saltwater issue had been occurring since early September but water suppliers were closely monitoring the situation, and “scientifically” making adjustments to water flows.

“Tap water production and supply are normal, and water quality standards have been reached,” it said.

But people appeared determined not to take any chances. One photo shared across social media showed a man riding home with at least seven cardboard cases, four plastic pallets, and a water cooler-bottle attached to his scooter. Another showed a supermarket floor filled with shopping baskets of bottled water. The Guardian has not been able to independently verify the photos.

“Just ordered four buckets of water, the water delivery guy said that he will work overtime tonight to deliver water, everybody is ordering water,” said one person on Weibo.

Another urged people not to panic. “The [news] article says that a number of emergency measures are being taken to ensure water supply,” said another. “I’m afraid that people’s current mentality is that they have been bitten by snakes and for the 10 years are afraid of rope.”

Earlier this year Shanghai endured a months-long Covid-19 lockdown with widespread food shortages, and waves of panic buying. “Those who have not experienced the closure of Shanghai cannot understand their fear of shortage of supplies,” said one commenter.

The water crunch rumours also came amid growing fears of more Covid lockdowns, and just days out from the beginning of the ruling Communist party’s Congress. The twice-a-decade meeting is the most important on the CCP calendar, and officials have been under pressure for months to ensure that all aspects of governance are at least appearing to run smoothly, leading to some suspicion of government statements.

One commenter joked that they weren’t worried about storing water until the Shanghai government offered reassurances.

“I originally had two boxes left in stock, but when you refuted the rumours, it made me think that these two boxes are not enough?”