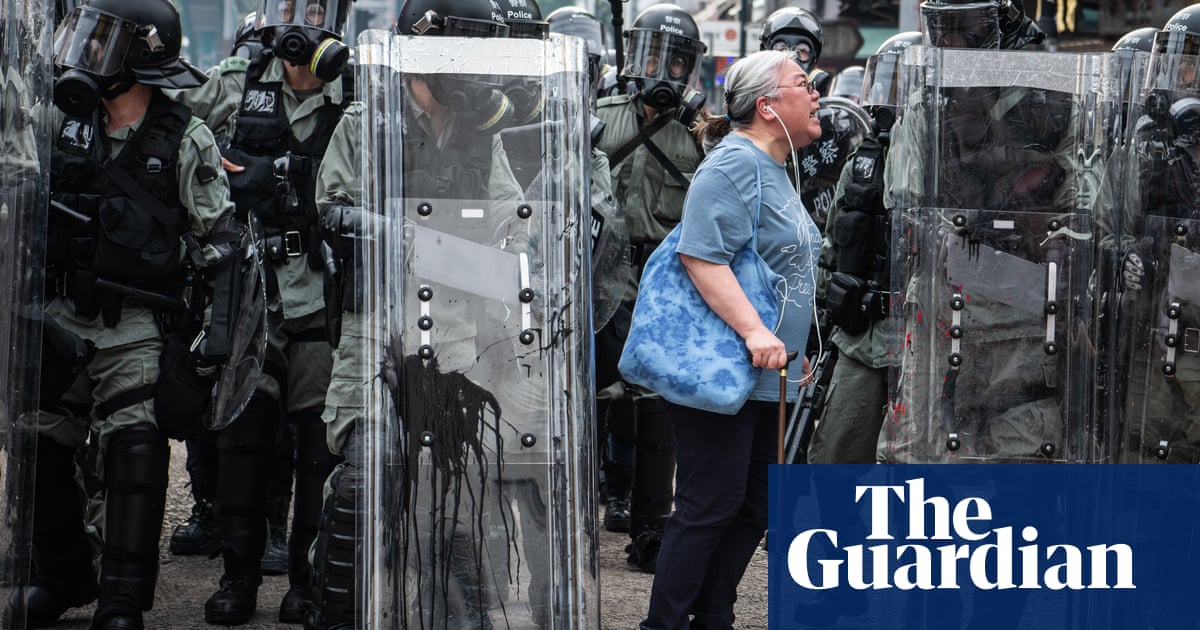 Five teenagers with a Hong Kong group advocating independence from Chinese rule have been ordered by a judge to serve up to three years in detention at a correctional facility, for urging an “armed revolution” in a national security case.

The five, some of whom were aged between 15 and 18 at the time of the alleged offence, had pleaded guilty to “inciting others to subvert state power” through a group called Returning Valiant.

Sentences for two more, aged 21 and 26, will be delivered at a later date.

Justice Kwok Wai-kin said the defendants had advocated a “bloody revolution” to overthrow the Chinese state at street booths and on Instagram and Facebook, after Hong Kong’s adoption of a sweeping, China-imposed national security law.

Kwok called the alleged incitement a serious crime, but said he had taken into account their “age and immaturity” as he sentenced them to a training centre, or detention facility for young people, rather than jail.

The length of stay, capped at three years, is left to correctional authorities to decide.

“Even if only one person is incited by them, the social stability of Hong Kong and the safety of residents may be seriously endangered,” Kwok added.

“There’s no evidence to directly prove that anyone was incited by the defendants to subvert state power, but this real risk exists.“

Four of the five have already been in custody for more than a year, with only one granted bail.

Prosecutors Anthony Chau and Stella Lo earlier told the court that the group’s pamphlets mentioned the French and Ukrainian revolutions as examples of successful armed rebellions, and quoted Mao Zedong on a revolution being “a violent act of one class overthrowing another”.

At least 22 people linked to the group were arrested last year. Several face a separate charge of conspiring to commit terrorism under the security law.

Authorities in China and Hong Kong say the security law has restored stability to the global financial hub after mass anti-government and pro-democracy protests in 2019.

Human rights experts on the United Nations human rights committee, however, called for the law to be repealed in a July report, amid concerns it is being used to crack down on fundamental freedoms.