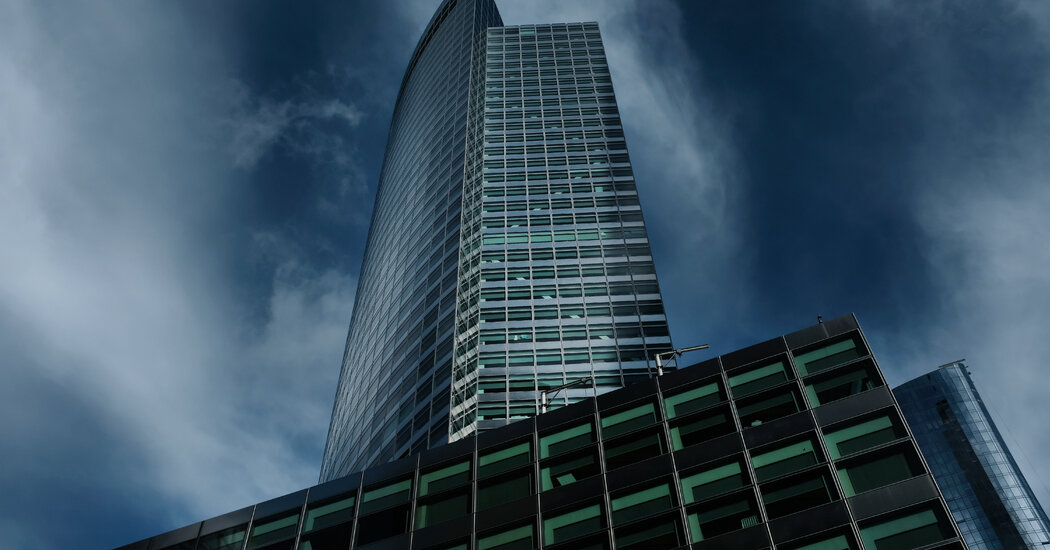 Goldman Sachs has won approval to take full ownership of a joint venture in China, enabling the Wall Street firm to expand its operations in the country at a time when Beijing has made moves to open up its financial sector.

The go-ahead from the China Securities Regulatory Commission for Goldman Sachs to buy out Beijing Gao Hua Securities, its local partner, comes as Beijing tries to make good on a pledge it made in 2017 to allow foreign investment banks to fully own their China operations.

“This marks the start of a new chapter for our China business following a successful 17-year joint venture,” Goldman Sachs said in a memo on Sunday, adding that the approval would allow the investment bank to “position our firm for long-term growth and success in this market.”

Goldman Sachs reached a deal to buy a remaining 49 percent stake in Goldman Sachs Gao Hua from its Chinese partner in December. The price was not disclosed. The company will be renamed Goldman Sachs China Securities Company.

Chinese authorities have courted global investment banks and pledged financial reforms even as they have cracked down on the operations and fund-raising activities of some of China’s best known companies.

This summer, not long after regulators barred private tutoring companies from making a profit and erased billions of dollars from the stock market overnight, Beijing approved a request by BlackRock, the world’s largest asset manager, to sell mutual funds in China. The move was seen as an attempt to help calm investor nerves and show that China was still open for business.

Goldman has a long history in China as one of the first foreign investment banks to open offices in the country in 1994. It teamed up with Beijing Gao Hua Securities in 2004 and began to offer investment banking services, like helping domestic companies raise money in financial markets.