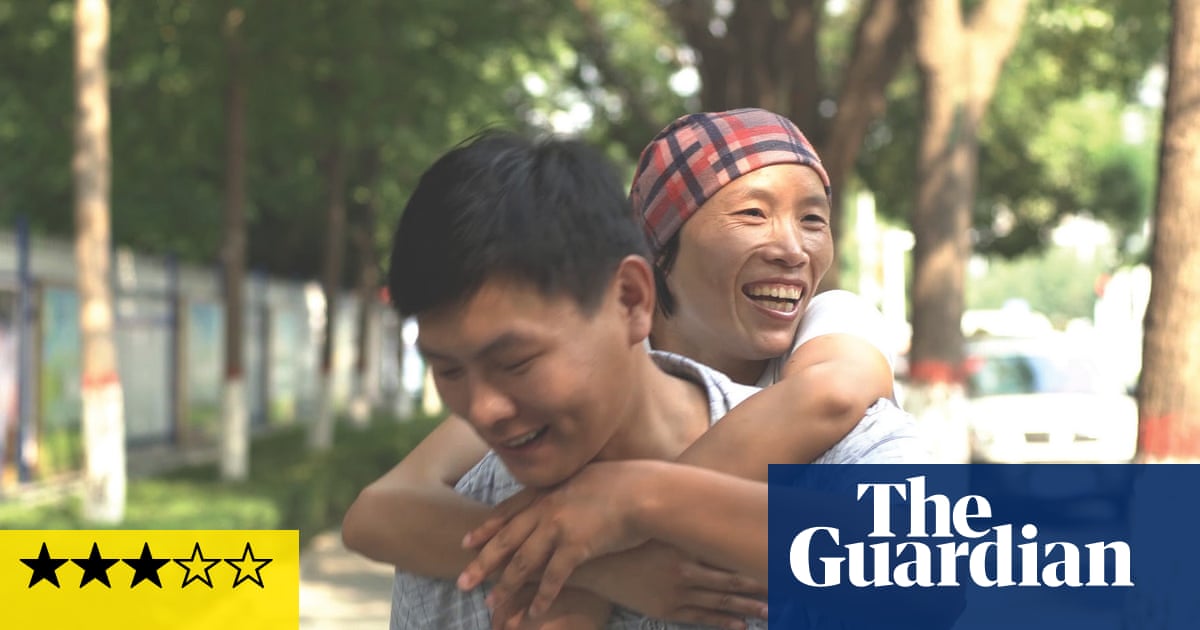 Produced by Ai Weiwei, this is a rousing portrait of Liu Ximei, an astonishingly resilient Aids activist; it also sheds light on a controversial government campaign that accelerated the epidemic in 1990s China. During the first half of the decade, poor farmers were encouraged to donate their blood in exchange for money. Due to a lack of health and safety standards, a staggering number of donors as well as those who received transfusions contracted HIV. In Ximei’s province of Henan, more than 300,000 villagers live with the debilitating effects of the condition, all while facing societal discrimination and neglect.

In following Ximei’s day-to-day routines, the film captures the gruelling reality of simply making your voice heard in an environment that is determined to strip HIV-positive people of their humanity. The lively thread that binds this stigmatised community together, Ximei makes endless trips to the central hospital where she demands better medical treatment on behalf of other HIV-positive people, many of whom are elderly and illiterate. In contrast to the indifference of government officials, the warm atmosphere of Ximei’s home, a haven for those living with HIV, attests to the importance of community and grassroots organisation. Ximei herself was abandoned by her birth parents; later, when she was diagnosed with HIV at the age of 10 after a blood transfusion, it was her foster family that nurtured her sense of compassion.

Shot over seven years by director Andy Cohen under surveillance and interference from Chinese officials, this film, like Ximei’s tireless work, feels like a miracle. In juxtaposing her activism and the hardships of her condition with intimate moments such as her wedding, the documentary beautifully shows how the lives of Ximei and many others are not defined by their HIV status.