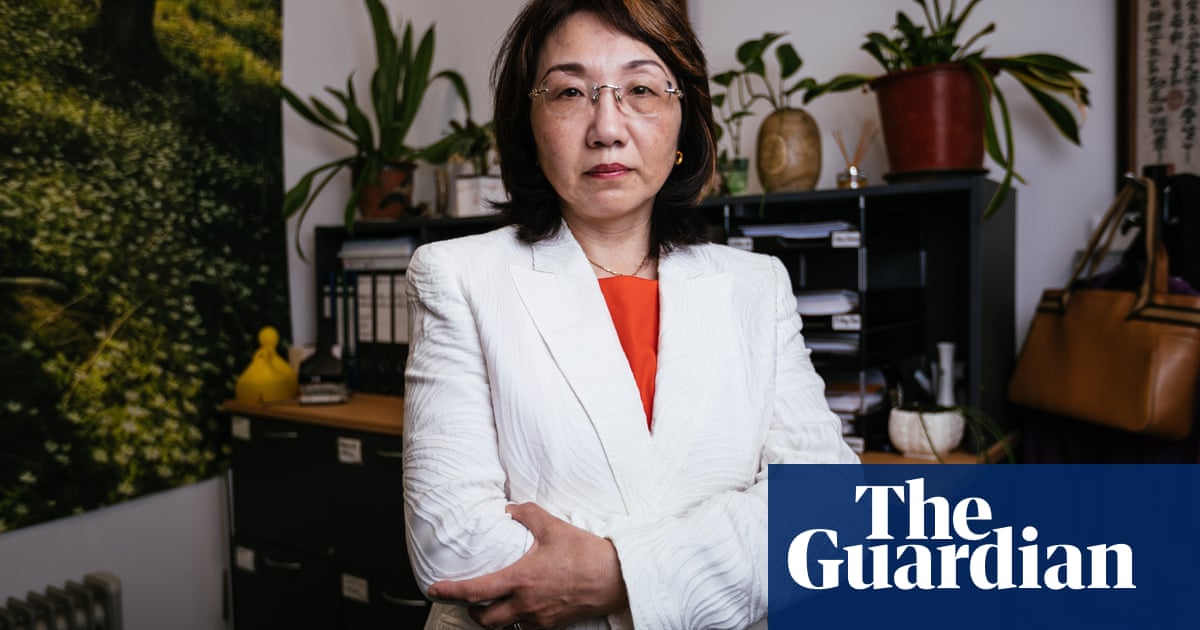 A woman is taking New Zealand’s biggest Chinese-language media site to a human rights review tribunal after she claims she was banned from its online message board for posting political content.

May Moncur migrated from China 20 years ago and is a permanent resident of New Zealand. The Auckland employment advocate has used the New Zealand-based media company SkyKiwi for more than 15 years, regularly posting links about migrant exploitation or offering employment advice on its most popular message board, “FML”.

The company promotes itself as the most influential Chinese media forum in the country, with more than 420,000 registered users.

In late 2020, Moncur said she republished a link to an article about a Chinese migrant’s experience working for a Chinese baby formula company based in Christchurch. Her post was deleted because she republished the article without any additional comment, which the moderators told her was against SkyKiwi’s rules.

At the same time, she claims in documents lodged with the tribunal, the moderators accused her of “maliciously spamming” the forum. Moncur took issue with this, and began a new discussion on the message board. Again, her post was deleted. Up until this point, she said, there had been nothing explicitly political about her posts.

“I didn’t want to directly challenge their monitoring exercise … because I did not want to be banned,” Moncur said, adding that many Chinese self-censored over topics related to Chinese politics or the state on the website, for fear of being removed.

But Moncur, unhappy with her posts being deleted, posted a comment titled: “Our generation did not experience the Cultural Revolution but I have just experienced it as if through time travel.”

The post drew much engagement from other users, she said, and when it was once again deleted, she created a post aimed at SkyKiwi saying: “You’ve violated my human rights. We do not need the Cultural Revolution here in New Zealand.”

SkyKiwi soon informed Moncur that she had been banned for posting political content.

Moncur claims in documents lodged with the tribunal that this was hypocritical, as political content from other countries was discussed on the website.

“Rules have to be clear, consistent and transparent,” Moncur said. “Their actions silenced me and were a double standard.”

Moncur said she was not politically driven, but that sometimes words can be deemed sensitive.

“You post something … without pushing any particular political agendas and you still get into trouble,” she said. “This is something I think is not right.”

Moncur has lodged her claim in the human rights review tribunal, in the hopes that the company will apologise and reinstate her. She is also seeking compensation for stress and injury to her feelings. Since telling her story to local media, Moncur said she had been approached by other SkyKiwi users wanting to join her application, after allegedly experiencing similar bans.

In a legal letter to Moncur, SkyKiwi denied her claim that she had been discriminated against, news website Stuff reported. SkyKiwi said Moncur had breached the site rules, including posting links without user comments and the no-politics rule, and that “any further allegations made by [Moncur] in relation to this matter will be vehemently defended”.

Human rights barrister Graeme Edgeler told Stuff that Moncur could raise a case for indirect discrimination on the grounds of her political beliefs if she could show that SkyKiwi had selectively applied its ban on political discussions.

It is not the first time the company has drawn attention over concerns it may be censoring users. Newsroom reported that the company had, up until July 2021, contained warnings in its terms of service that users who violated Chinese laws in their posts could have their information shared with “relevant state agencies”. It is well documented that China’s restrictive rules around freedom of expression reach beyond its own borders.