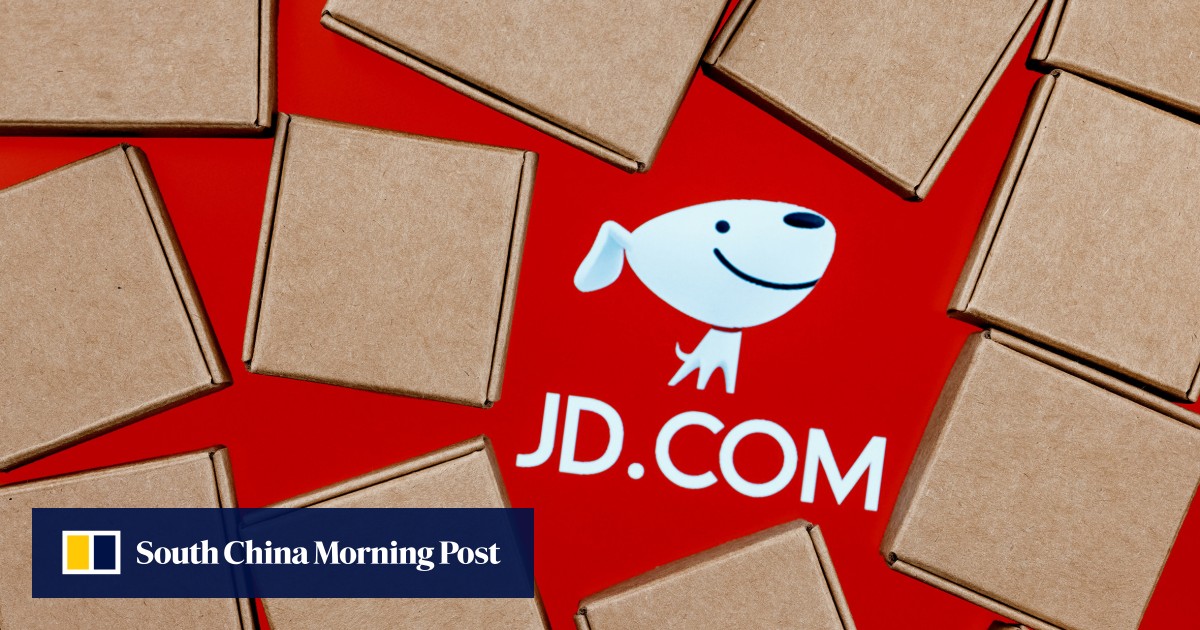 Dada Nexus is teaming up with a robot start-up to pilot unmanned grocery deliveries in China’s eastern Jiangsu province, as the logistics affiliate of Chinese e-commerce giant JD.com pushes ahead with the technology despite Amazon pulling the plug on similar efforts in the US.

Shanghai-based Dada and Infermove, a Beijing-based robotics company, said in a joint statement that they are working with local merchants in Suzhou, Jiangsu province, to deliver parcels to doorsteps by using sidewalk robots, which can automatically navigate densely-populated areas.

The delivery robots weigh 50 kilograms and can carry loads of up to 115kg.

Dada’s move to recharge its last-mile autonomous delivery service comes hot on the heels of a decision by Amazon to end its field tests of Scout, a six-wheel delivery bot that Amazon had been trialling in the US since 2019. The US e-commerce giant said certain aspects of the service failed to meet customer needs.

Infermove was co-founded last May in China by Lu Yingxiang, who holds masters degrees in computer science and economics from Cornell and Harvard. It was backed by former Baidu president Qi Lu’s MiraclePlus start-up accelerator. The company specialises in robotics and low-speed autonomous driving research. Its pedestrian delivery robots are a combination of the two technologies.