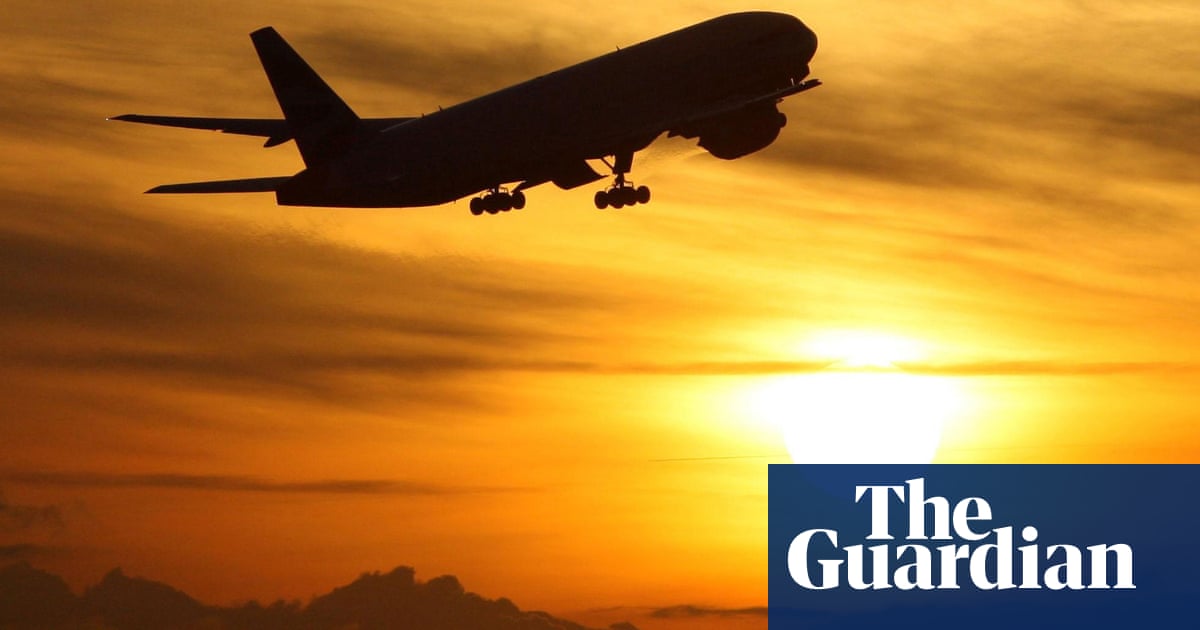 A United Nations body has agreed to a long-term aspirational goal for aviation of net-zero emissions by 2050, despite challenges from China and Russia, as countries aligned overwhelmingly with airlines amid pressure to curb pollution from flights.

Nevertheless, environmentalists criticised the non-binding nature of the agreement as toothless.

The decision, described as a compromise by several European countries who wanted a more ambitious target, was met with applause by members at the 193-nation International Civil Aviation Organization’s (ICAO) assembly, held every three years.

China, backed by Russia and Eritrea, questioned the feasibility of the goal without more evidence, and argued developed countries must provide financial support to developing nations who are still growing their aviation markets.

An ICAO preparatory meeting in July had laid the groundwork for the non-binding target, after years of talks.

“While the agreement is not perfect, it builds upon the notable progress we have made in recent decades and will prevent a patchwork of global measures,” said US airline trade group Airlines for America.

Countries and regions are taking steps to boost sustainable fuel use, with Europe calling for clean fuel mandates under its “Fit for 55” package.

Dan Rutherford, aviation director of the US-based International Council on Clean Transportation (ICCT), said richer countries would especially need to curb their emissions since developing countries were still growing their markets. “To build room for poorer countries to grow their aviation sectors, richer countries will need to peak emissions even faster,” he said.

Still, aviation is expected to remain in the crosshairs of climate groups who see the exercise as a smokescreen.

Jo Dardenne, aviation director at Brussels-based group Transport and Environment, said the goal was better than no goal, but decried the lack of a plan to achieve the target. “It’s a goal without teeth,” she said.