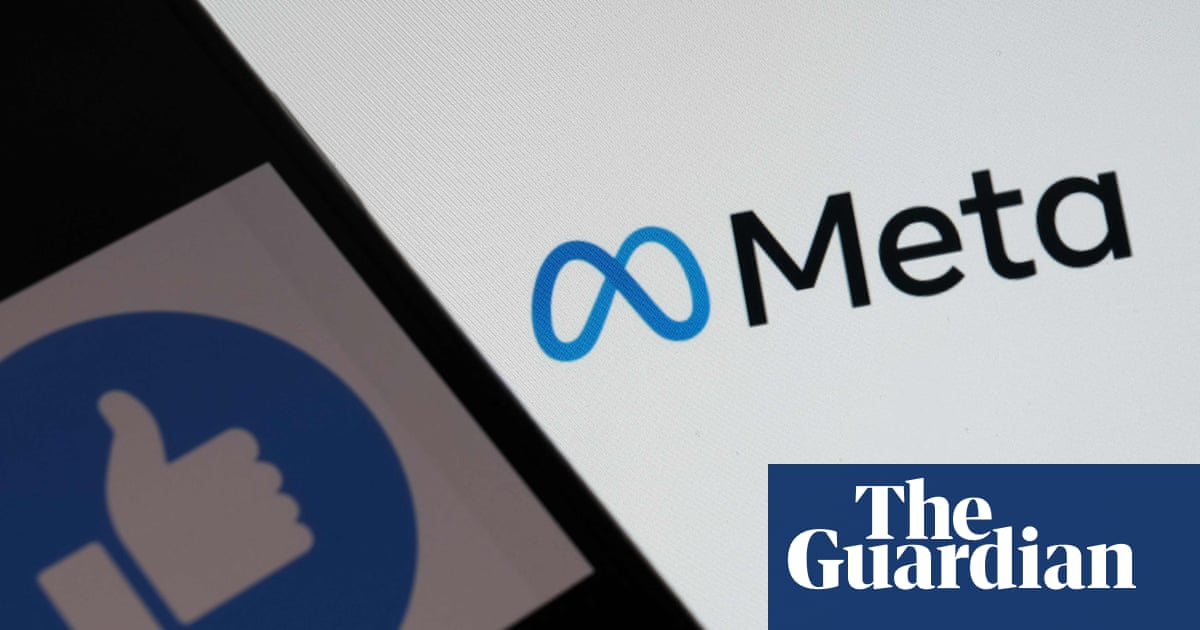 Facebook’s parent company, Meta, has said it has removed a pair of “influence operations” run by China and Russia, which aimed to sway views on the US elections and the war in Ukraine.

The Russian network, the largest the company has disrupted since the war began, targeted audiences across Europe and the UK, and incorporated a “sprawling network” of websites impersonating news websites including the Guardian, according to Meta.

“It presented an unusual combination of sophistication and brute force,” said Meta’s Ben Nimmo and David Agranovich in a blogpost announcing the takedowns. “The spoofed websites and the use of many languages demanded both technical and linguistic investment. The amplification on social media, on the other hand, relied primarily on crude ads and fake accounts.

“Together, these two approaches worked as an attempted smash-and-grab against the information environment, rather than a serious effort to occupy it long term.”

The Russian actors primarily targeted Germany, but also made an impact in France, Italy, Ukraine and the UK, and began operating in May this year. A network of fake websites, including clones of the Guardian, Der Spiegel and Bild, posted original articles criticising Ukraine, Ukrainian refugees and sanctions on Russia. Those articles were then promoted across a vast array of internet services, from Facebook and Instagram, through Twitter, Change.org “and even LiveJournal”, the largely-defunct blogging site.

The fake Guardian website promoted by the group contained a story, supposedly written by Jonathan Freedland, headlined “False Staging in Bucha Revealed”, which purported to reveal that “a bloody provocation with dozens of civilian bodies was prepared by the Ukrainian military to accuse Russia of mass murder” in Bucha. Other than the story itself, the website was a perfect copy of the Guardian’s, right down to up-to-date “most viewed” links and a request to grant permission for cookies.

China’s operation in the US targeted people on both sides of the political spectrum: one wing posted memes attacking Joe Biden and the US left, while another did the same but hit out at the Republican party. Another, posting in Chinese, criticised the US over geopolitical issues, while a fourth targeted residents of the Czech Republic with anti-government memes.

But the operation was largely a flop. “Only the Czech-focused cluster saw some engagement, specifically a few hundred signatures on its petitions on domestic petition websites,” Meta’s report says.

That may, in part, be down to the apparently strong labour rights of the Chinese actors: “These accounts largely stuck to a shift pattern that coincided with a nine-to-five, Monday-to-Friday work schedule during working hours in China – 12 hours ahead of Florida and six hours ahead of Prague,” the report says. “They appear to have had a substantial lunch break, and a much lower level of posting during weekends. This meant that the operation was mostly posting when Americans were sleeping.”

Both influence operations were taken down as violations of Meta’s “coordinated inauthentic behaviour” rule, defined as “coordinated efforts to manipulate public debate for a strategic goal, in which fake accounts are central to the operation”. The company has faced criticism in the past for applying a circular definition of such behaviour to justify takedowns, allowing campaigns run by western lobbyists to operate promote messages using fake groups by arguing that they aren’t using fake accounts to do so – because the accounts haven’t been banned for coordinated inauthentic behaviour.