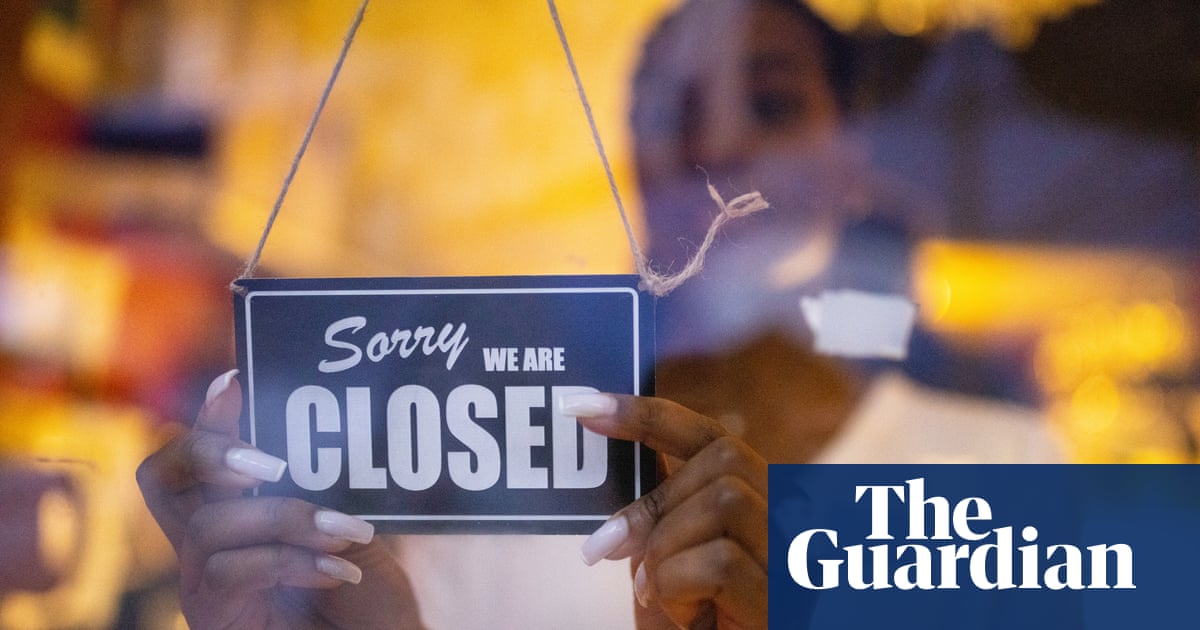 The world’s leading economies are sliding into recession as the global energy and inflation crises sparked by Russia’s invasion of Ukraine cut growth by more than previously forecast, according to the Organisation for Economic Co-operation and Development (OECD).

A dependency on expensive gas for heavy industry and home heating will plunge Germany, Italy and the UK into a long period of recession after global growth was projected by the OECD to slow to 2.2% in 2023 from a forecast in June of 2.8%.

With the global economy needing to grow by about 4% to keep pace with rising populations, the OECD said incomes per head would be lower in many countries.

OECD’s interim chief economist, Álvaro Pereira, said the world was paying a steep price for the Ukraine war and Russia’s decision to restrict access to gas supplies more tightly than was forecast in June.

He said governments would need to encourage households and businesses to reduce their consumption of gas and oil to help weather a difficult winter.

Pereira also supported the determination of central banks to reduce inflation by raising interest rates. “We need to reduce demand, there is no doubt about that. And monetary and fiscal authorities need to work hand in hand to achieve it,” he said.

China’s growth rate is expected to drop this year to 3.2% – its lowest since the 1970s – causing a large decrease in trade with neighbours South Korea, Vietnam and Japan, dragging down their capacity to grow.

A recovery in China next year to 4.7% will be weaker than expected, the OECD said, as Beijing wrestles with a property market and banking sector weighed down by huge debts.

However, the Paris-based policy forum was most alarmed by the outlook across Europe, which is most directly exposed to the fallout from Russia’s war in Ukraine.

The OECD forecast that UK GDP growth would be flat in 2023. However, this projection does not take into account the measures announced in the chancellor Kwasi Kwarteng’s mini-budget on Friday.

The OECD forecast a drop in growth in the eurozone from 3.1% this year to only 0.3% in 2023, meaning that many countries in the 19-member currency bloc will spend at least part of the year in recession. A recession is defined as two straight quarters of contraction.

France could escape a recession if it grows by 0.8% next year as predicted by the OECD, but will suffer along with other European countries after the downgrade in GDP growth since June of 1.3 percentage points.

Russia will shrink by at least 5.5% this year and 4.5% in 2023. Berlin’s dependence on Russian gas before the invasion means the German economy will shrink by 0.7% next year, down from a June estimate of 1.7% growth.

The OECD warned that further disruptions to energy supplies would hit growth and boost inflation, especially in Europe, where they could knock activity back another 1.25 percentage points and increase inflation by 1.5 percentage points, pushing many countries into recession for the full year of 2023.

Global output next year is projected to be $2.8tn (£2.6tn) lower than the OECD forecast before Russia attacked Ukraine – a loss of global income equivalent to the UK economy.

“The global economy has lost momentum in the wake of Russia’s unprovoked, unjustifiable and illegal war of aggression against Ukraine. GDP growth has stalled in many economies and economic indicators point to an extended slowdown,” the organisation’s secretary-general, Mathias Cormann, said.

A review of the outlook for the US found that while it is likely to grow slowly this year and be in recession for part of 2023, it was less dependent than other countries on energy from Russia or other sources, allowing for a strong recovery in 2024.

World Bank officials have called on central banks to refrain from competitive rate hikes that will push the global economy into recession and harm the economies of developing countries the most.

Nevertheless, the OECD said further rate hikes were needed to fight inflation, forecasting that most major central banks’ policy rates would reach at least 4% next year.