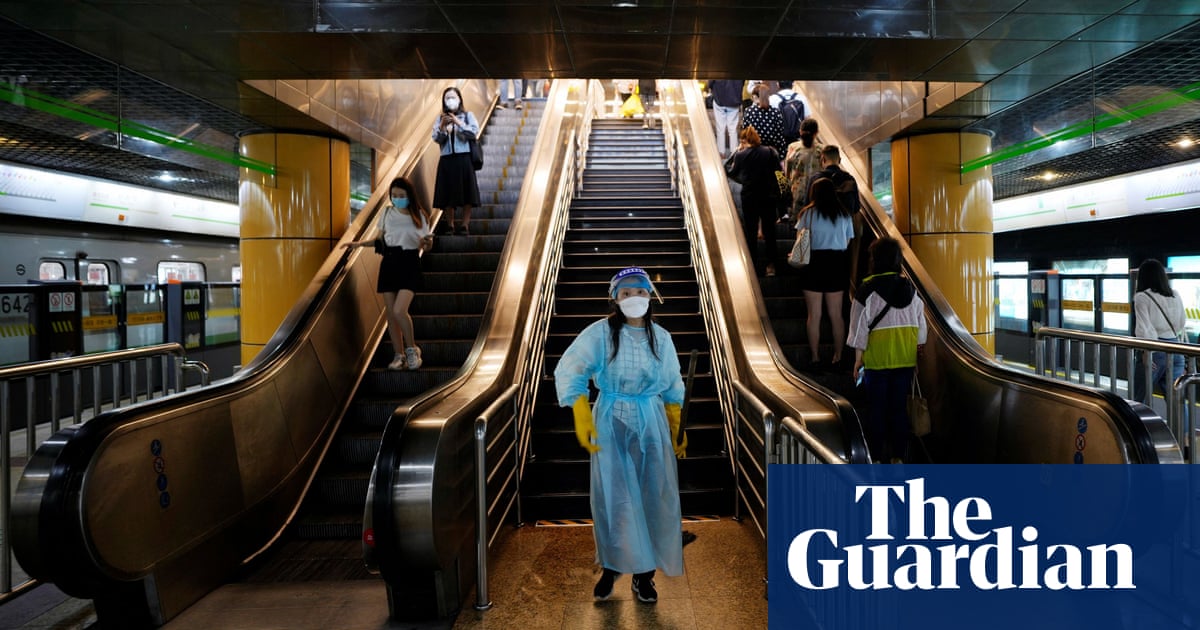 Authorities in Shanghai have reportedly ordered the media to refrain from using the term “lockdown” while reporting on the end of the city’s two-month lockdown.

This week the Chinese city of 25 million people reopened, allowing most to leave their homes, go to work, and use public transport after more than 60 days inside. On Thursday, according to leaked directives from the city, Chinese media were told to disseminate information about the changes to restrictions, but ordered not to use the phrase “ending the lockdown”.

“Unlike Wuhan, Shanghai never declared a lockdown, so there is no ‘ending the lockdown’,” said censorship directives issued to media on Tuesday, and leaked to the China Digital Times.

“All parts of Shanghai underwent static management-style suppression and suspensions, but the city’s core functions kept operating throughout this period. Emphasise that related measures were temporary, conditional, and limited.”

China Digital Times cautioned that such directives are sometimes delivered to publishers orally, and so the wording may not be exact. The Guardian has not independently verified the document.

For more than two months Shanghai residents had been largely confined to their apartments or residential communities, or taken to centralised quarantine centres, often for simply living in the same building as a case. The early weeks of the lockdown were beset by food shortages and problems in accessing medical care. Businesses and factories which did not shut down had to operate in “closed loop” systems, often with staff living on site.

On Thursday, curbs were lifted for about 22.5 million people in low-risk areas. Residents must still wear masks in public and avoid gatherings, and restaurant dining remains banned. Shops can operate at 75% capacity, while gyms will reopen at a later date.

The lifting of the restrictions came as authorities declared the outbreak to be “effectively controlled”, but the directives also urged media to stress that the eased measures were “conditional”.

“It is by no means the case that every person in every district across the whole city will be able to freely head out at once, nor that this is a uniform relaxation,” it said.

On Thursday, a Shanghai-based journalist, Thomas Yau, reported his neighbourhood had already gone back into lockdown because of a single case walking down the street.

The chaos of Shanghai’s lockdown sparked major criticism of China’s commitment to a zero-Covid policy, and was a source of embarrassment for Shanghai’s authorities who had tried to avoid one. The resource-intensive policy had been effective throughout the pandemic, but the increased transmissibility of the Omicron variant challenged the usual methods of health surveillance, mass testing, and targeted or regional lockdowns.

Despite the challenges, China’s leadership remains committed to the policy. Districts of Beijing were also put under lockdown, or ordered to work from home, while the city also enacted broad public transport shutdowns and other curbs on movement which began to lift last week.

Several cities and provinces have launched “routinised” testing regimes, requiring a regular negative PCR test – ranging from every two to seven days – in return for freedom of movement. Some areas require the test weekly. In Shanghai, people must test negative every 72 hours, and those testing positive, and their close contacts, face onerous quarantines.