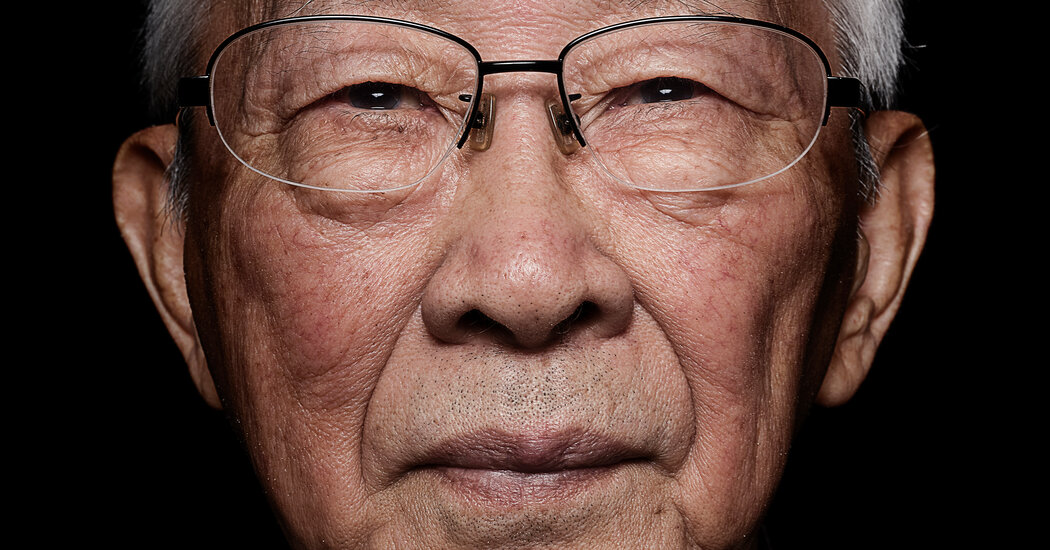 HONG KONG — The Hong Kong police arrested three prominent activists on Wednesday, including a retired bishop and a pop star who were leaders of a legal aid organization now under investigation for suspected violations of the city’s strict national security law, a lawyer for the group said.

The arrests are the latest in a sweeping crackdown that followed widespread antigovernment protests in 2019 and the imposition of the security law on the territory a year later. More than 170 people have been arrested under the law since it was implemented, and dozens are in custody awaiting trial.

The police arrested Cardinal Joseph Zen, a 90-year-old former bishop; Denise Ho, a prominent Cantopop singer and L.G.B.T.Q. rights activist; and Margaret Ng, a lawyer and former lawmaker. They were all trustees of the 612 Humanitarian Relief Fund, an organization founded in 2019 to provide grants to people who were arrested for participating in demonstrations.

The fund, which was closed last year, is under investigation for colluding with foreign forces, a crime under the national security law.

The 612 Humanitarian Relief Fund, which takes its name from a crucial date in the mass protests that swept Hong Kong in 2019, said it took in more than $30 million in donations before it closed. Of that, it says $27 million was distributed to arrested protesters for legal fees, bail money, medical expenses, counseling and emergency financial assistance.

The protests began over a proposal that would have allowed extraditions to mainland China, and grew to include calls for greater democratic freedoms and investigations into the use of force by the police. More than 10,000 people were arrested. The fund said that of more than 2,500 people charged with protest offenses, it had assisted 2,221.

Last year, the police announced they were investigating the fund for possible security law violations. It shut down after a partner organization closed, leaving it without access to funds.

The fund’s leadership included some of Hong Kong’s most well-known activists.

Cardinal Zen is a former bishop of Hong Kong who has long been critical of the Chinese government for its restrictions on religion and free expression and the growing clampdown in Hong Kong. He regularly joined marches and still often attends the trials of people facing protest charges.

“Arresting a 90-year-old cardinal for his peaceful activities has to be a shocking new low for Hong Kong, illustrating the city’s free fall in human rights in the past two years,” Maya Wang, senior researcher on China for Human Rights Watch, said in a statement.

The Vatican spokesman, Matteo Bruni, said: “The Holy See has learned with concern the news of Cardinal Zen’s arrest and is following the development of the situation with extreme attention.”

Ms. Ng, the former lawmaker, had previously been convicted over organizing a peaceful demonstration in 2019. She and Ms. Ho were arrested last year along with other executives of the now-defunct pro-democracy news website, Stand News, that was accused of publishing seditious materials.