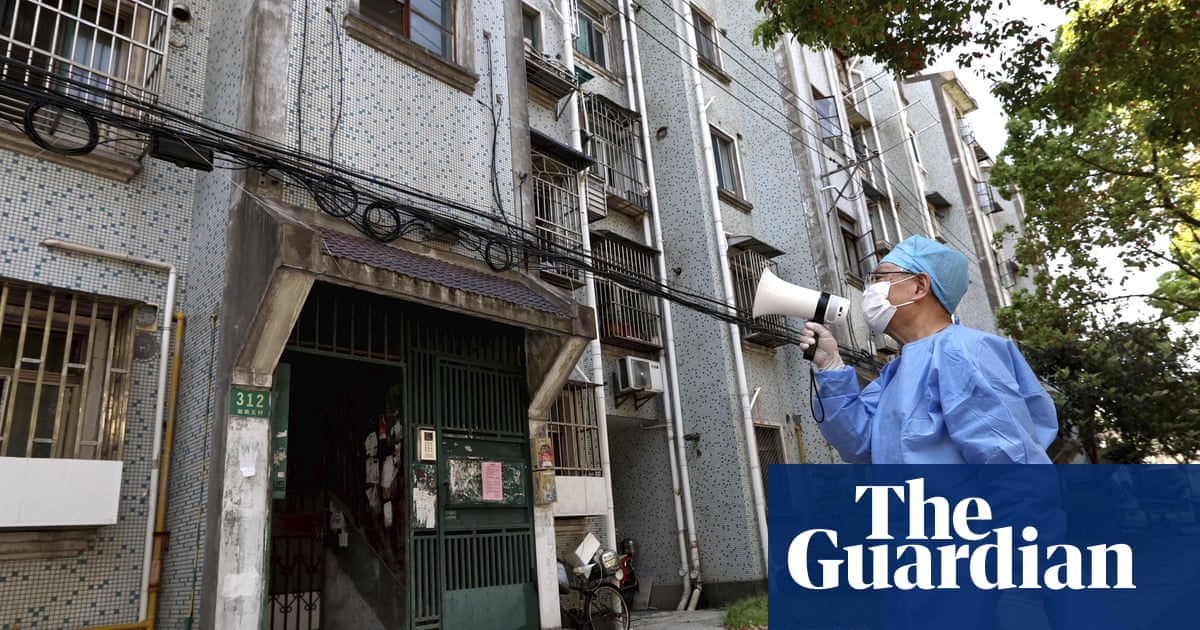 A state-owned TV station in Shanghai has postponed a show that highlights the positive sides of the city’s response to an Omicron outbreak after an online backlash.

Shanghai Dragon Television, the city’s main TV channel that also broadcasts via satellite to Chinese-speaking audiences globally, announced the decision on social media late on Tuesday night, hours after it was criticised online. Dragon TV said it welcomed “valuable feedback to our work”.

The pre-recorded show, which would pay tribute to Shanghai’s key workers as well as the government’s leadership, had planned to feature some of China’s best-known celebrities, including Andy Lau and Wang Yibo. It was initially scheduled to be broadcast during prime time on Wednesday evening. Some staff at Dragon TV said the programme’s purpose was to “inject positive energy” into the city’s nearly 26-million residents, who have been in lockdown.

But an online backlash ensued soon after the show was announced. “We stay at home, worry about not being able to grab food… we are constantly being consumed every day, and too many negative things are happening. At this moment, we have not succeeded in fighting the epidemic,” said one commenter.

They continued: “What is the significance of this special party, is it really for the people, is it really to pay tribute to the medical staff and volunteers? Do something real and I really don’t care about the party. Please pay more attention to public opinion. Solve problems and do real things, don’t engage in such formalism.”

Footage of people unable to buy food has spread across China’s social media in the past fortnight as the city entered initially a staggered lockdown, then a full-scale one. Residents have complained about the city’s handling of the outbreak and blamed the authorities for the ill-preparedness.

Despite the harsh restrictions, the number of Covid-19 infections has continued to rise in the city. On Wednesday, Shanghai reported a further 25,141 asymptomatic cases for Tuesday, up from 22,348 a day earlier. Symptomatic cases also rose, from 994 to 1,189, the city authorities said.

The situation in Shanghai and the spillover effect to nearby cities have worried economists, who say the lockdowns have disrupted the global supply chains. On Wednesday, dozens of producers of key electronic components suspended production at their facilities in Kunshan, which is home to one of the world’s largest electronics manufacturing hubs.

Perhaps under pressure from the online backlash, Dragon TV said in a late-night post on Tuesday that it would postpone the broadcast of the programme. Yet despite the last-minute withdrawal, some people were still angry.

“Please ask Dragon TV to go live on the streets 24 hours a day: 1) Check who is driving up prices. 2) Track where the aid materials are sent, how much is sent, and to whom? 3) How can the lonely elderly and critically ill patients go out of the community to see a doctor,” one wrote.