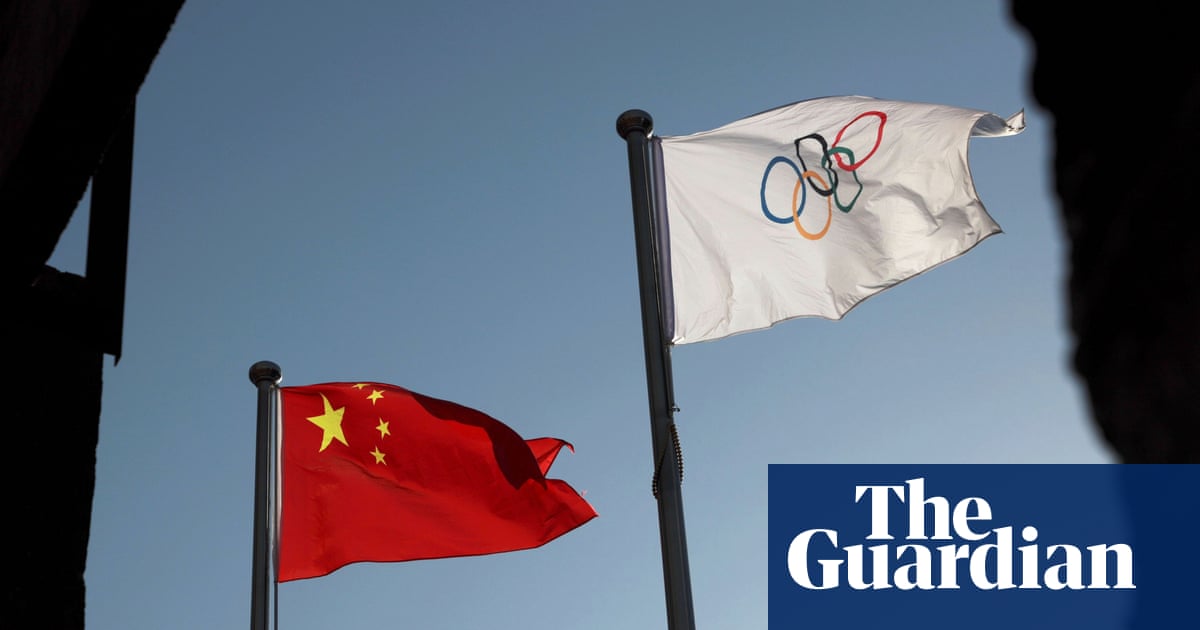 Corporate sponsors of the Beijing 2022 Winter Olympics have been accused of “squandering the opportunity” to pressure China to address its “appalling human rights record”.

The Games’ top level sponsors, including Coca-Cola, Airbnb, Procter & Gamble, Intel and Visa, were on Friday accused of ignoring China’s alleged “crimes against humanity against Uyghurs” and other Turkic Muslims in Xinjiang as well the repression of free speech in Hong Kong.

Human Rights Watch (HWR), the New York-based campaign group, said it had written to all 13 of the Olympics top corporate partners questioning their involvement in the Beijing Games. But only one sponsor, German financial services firm Allianz, replied.

“There are just three months until the Beijing 2022 Winter Olympics, but corporate sponsors remain silent over how they are using their influence to address China’s appalling human rights record,” Sophie Richardson, China director at HRW, said. “They are squandering the opportunity to show their commitment to human rights standards and risk instead being associated with an Olympics tainted by censorship and repression.”

United Nations human rights experts have said that at least 1 million Muslims were detained in camps in Xinjiang since 2017. China denies all accusations of abuse of Uyghurs and describes the camps as vocational training facilities to combat religious extremism.

HRW’s letters asked sponsors to confirm whether they had “conducted human rights due diligence for the 2022 Beijing Olympics”, and to detail what work they had done to ensure their supply chain does not “contribute to human rights violations”.

The so-called Top sponsors, which also include Panasonic, Toyota, Omega and Bridgestone, collectively paid more than $1bn (£750m) to sponsor the Olympics in the 2013-2016 Olympic cycle. That figure is expected to double when details of the 2017-2020 cycle are released.

Minky Worden, director of global initiatives at HRW, said: “The time for quiet diplomacy is over. It’s time for the Top sponsors to urge the International Olympic Committee to adopt human rights. It’s time for them to disclose their own supply chains in China, particularly any products that have the five rings of the Olympics.”

China’s foreign ministry spokesperson Wang Wenbin accused HRW of lying in order to undermine the Chinese games. “To politicise sports by fabricating lies and rumours and undermining the Olympic cause is unpopular and will never succeed,” he said at a daily briefing on Friday.

Allianz, the only sponsor to reply to the HRW letter sent six month ago, said: “We stand behind the Olympic movement and our longstanding support for its ideals will not waver.”

A US congressional committee has previously accused the US-based sponsors of putting profits ahead of accusations of genocide in China.

Chris Smith, a Republican representing New Jersey, told the congressional executive commission on China in July that the sponsors needed to reconcile their “ostensible commitment to human rights” with subsidising an Olympics where the host country is “actively committing human rights abuses”.

When asked whether the games should be moved away from China, Paul Lalli, Coca-Cola’s global vice-president for human rights, said: “We do not make decisions on these host locations. We support and follow the athletes wherever they compete.”