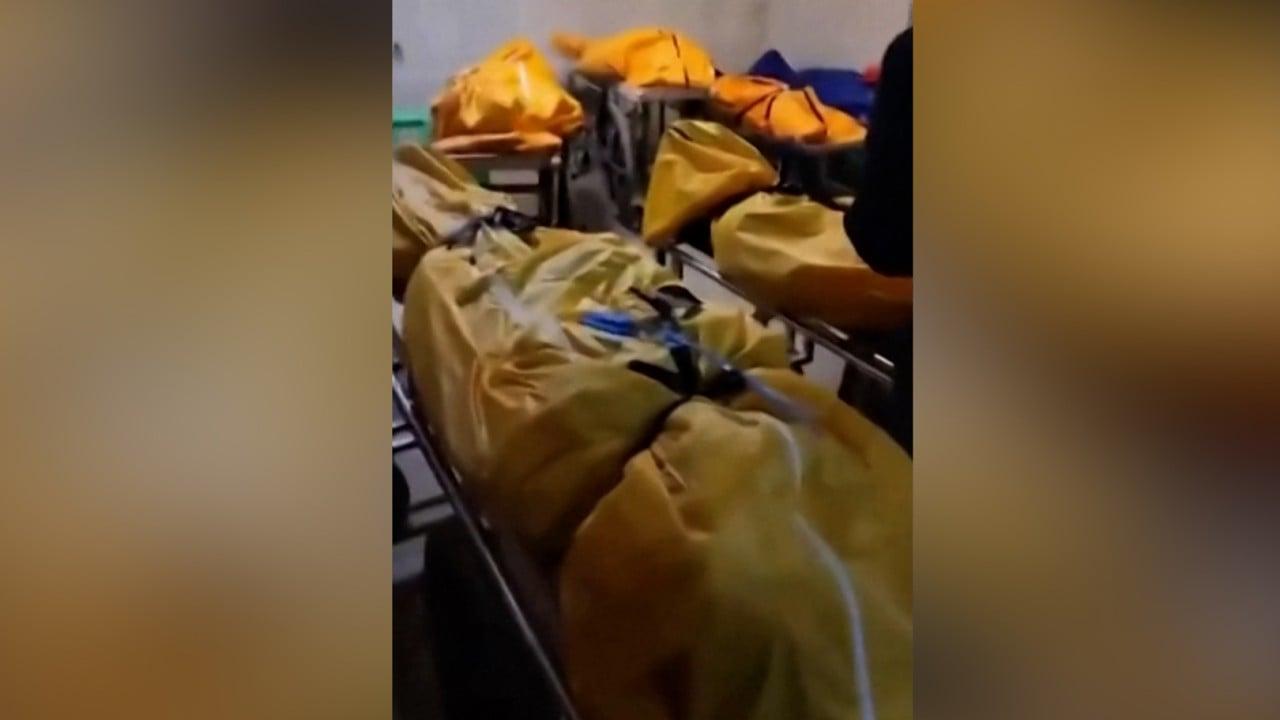 The gap between lived reality and the official line could not have been greater. Then, in a brief statement on Sunday, the NHC said it would no longer release its case numbers.

It has yet to offer a more realistic way of assessing the progress of the disease across the country, leaving residents to find their own course through an information-free zone.

The unverified document says that about 248 million people around the country were infected from December 1 to 20, accounting for around 17.56 per cent of the population. And about half of the population in Beijing and Sichuan province had contracted the coronavirus.

The figures were in line with expert estimates, and suggest the government intends to to allow the virus to sweep through the country to build herd immunity.

Nevertheless, there is still no information disclosure about how fast the virus is sweeping through communities or the scope of infections.

Another information gap is the number of Covid-related deaths. Unlike Hong Kong and many other jurisdictions, Beijing has made it clear it will not include deaths that are not directly caused by Covid-19, meaning many Covid-related deaths caused by complications of underlying diseases are not in the count.

The lack of mortality data means people can only guess the fatality rate of the new variants on populations with no hybrid immunity, as well as the effectiveness of vaccines, especially the new boosters being rolled out in China.

Data and communication are essential to the success of any response to a public health emergency. Accurate numbers are crucial for policymaking and research, while public awareness helps people comply with those policies. 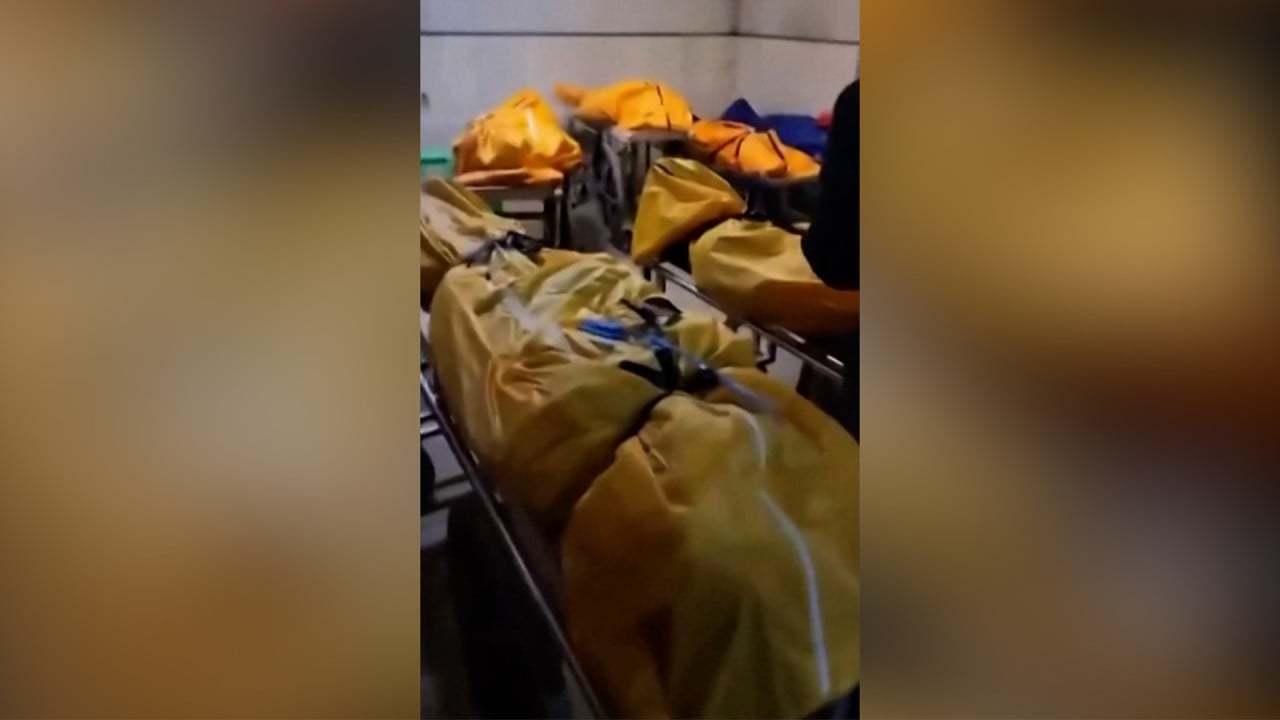 China has a strong apparatus for rolling out propaganda campaigns. But true communication requires information transparency, the freedom for scientists to express their views and the power of the people to make informed choices.

These factors add up to public trust, without which sustained compliance is impossible.

However, public compliance broke down in November when protests erupted in multiple cities. The protests were partly a result of the trust deficit in government data and narratives, and partly because the public could no longer bear the collateral damage such as food shortages, poor access to healthcare and prolonged lockdowns.

Inside an overcrowded Beijing hospital struggling with Covid surge in China

In the past three years, the government’s line has been carefully designed to achieve certain policy goals.

For example, asymptomatic cases were not disclosed early in the pandemic to keep the appearance of a low number of infections. This only encouraged the public to ignore the dangers of transmission via asymptomatic cases, and it took public pressure for the government to give those figures.

State media have also repeatedly highlighted the large number of Covid-related deaths in Western countries to justify the zero-Covid policy. Now government officials and advisers are saying deaths from the Omicron variants are rare and most infections are asymptomatic cases.

The narrative flip-flops and selective disclosure of information to achieve certain policy goals will only aggravate public distrust in government.

Dongguan officials, for example, told the residents that between 250,000 and 300,000 people were being infected each day, based on computer modelling and expert assessments.

The health authorities also admitted that more than 2,500 medical staff in the city’s public hospitals and welfare system tested positive but were still working to meet the public needs.

Qingdao in the eastern province of Shandong also told the public their estimate: 490,000-530,000 people are becoming infected each day.

These disclosures are good steps to restore some public confidence. More should be done if the government wants to have an effective response for future public health crises.