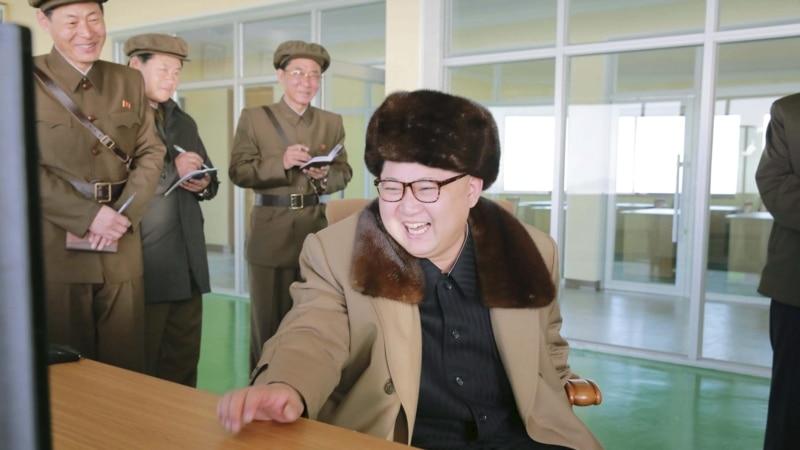 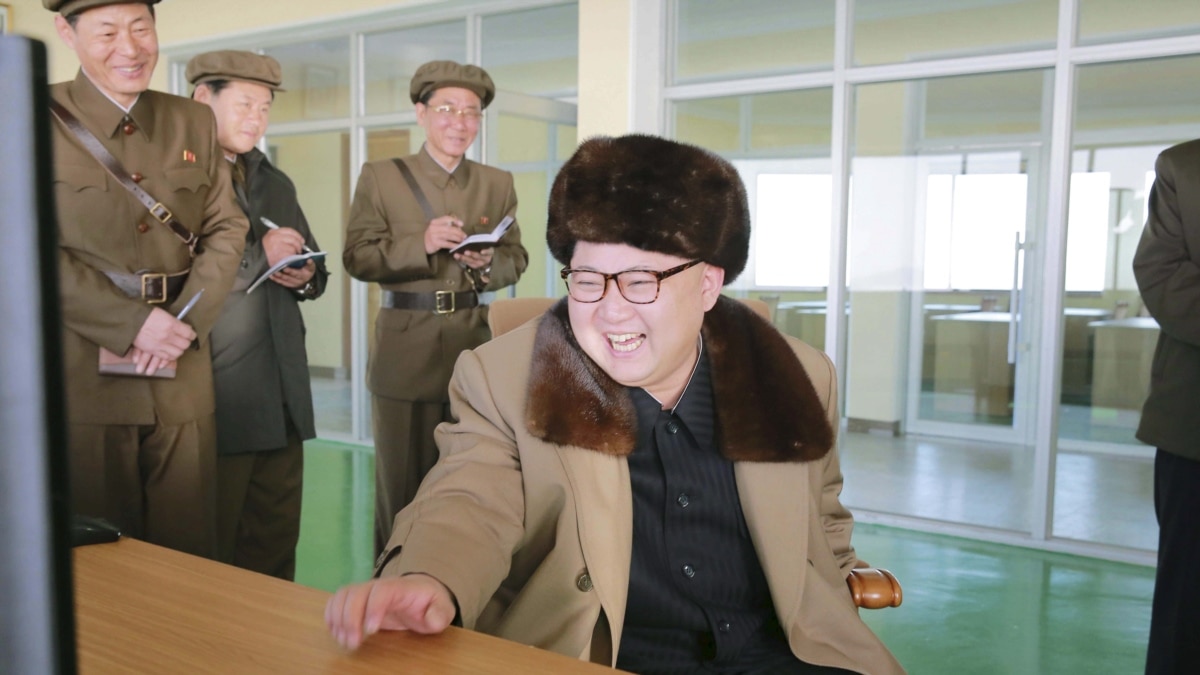 “The crucial test provided a firm scientific and technological guarantee over the development of another new-type strategic weapon system,” said an English report in the state-run Voice of Korea.

The report said Kim expects “the emergence of another new-type strategic weapon in the shortest period,” but did not elaborate.

In January 2021, Kim announced plans to develop solid-fueled ICBMs, which are more easily transportable and take less time to prepare to launch.

The plans were included as part of a longer wish list of strategic weapons, including hypersonic missiles and ICBMs with multiple warheads. North Korea has since made rapid progress on developing many of those systems but has not yet flight-tested a solid-fueled ICBM.

North Korea has launched a record-high 63 ballistic missiles this year, including several long-range missiles. The United States has for months said North Korea is also in the final stages of preparing for what would be its seventh nuclear test since 2006.