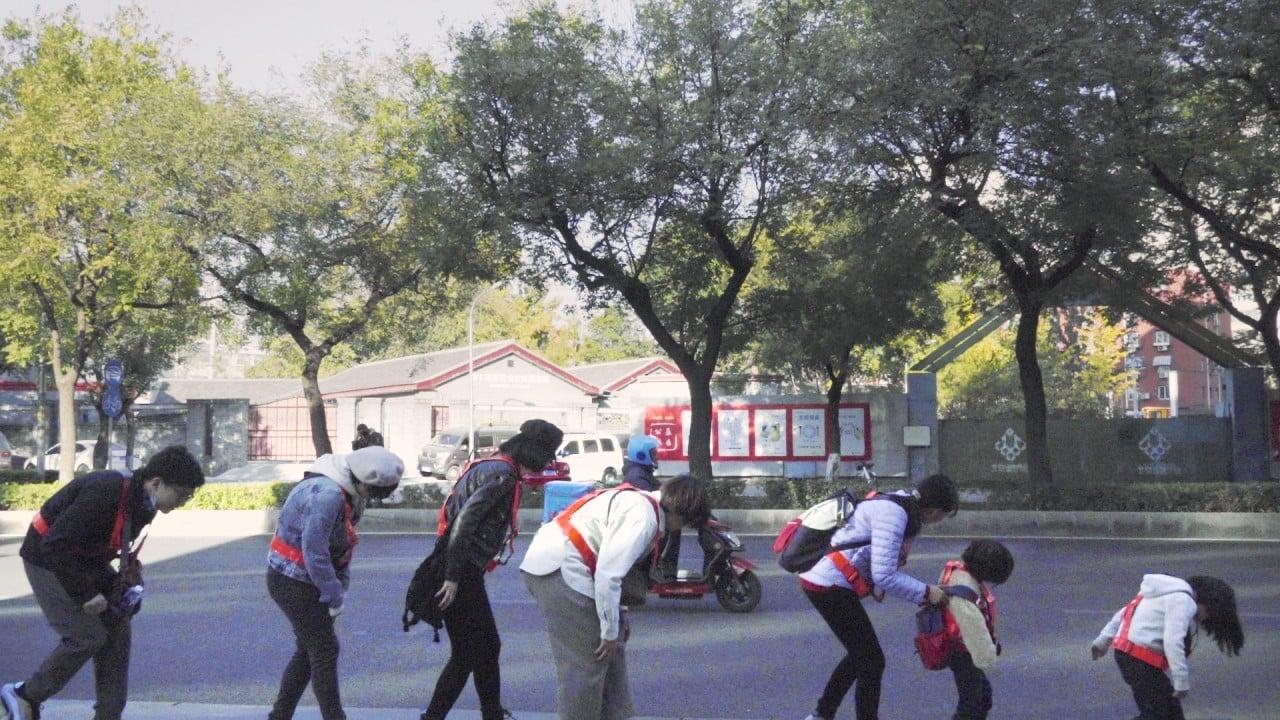 “Nowadays, many surveillance devices can detect human bodies. Cameras on the road have pedestrian detection functions and smart cars can identify pedestrians, roads and obstacles. Our InvisDefense allows the camera to capture you, but it cannot tell if you are human,” Wang said.

During the day, cameras often detect human bodies through motion recognition and contour recognition. Bearing a specially designed camouflage pattern on its surface, the InvisDefense can interfere with the recognition algorithm of machine vision, effectively blinding the camera.

“The most difficult part is the balance of the camouflage pattern. Traditionally, researchers used bright images to interfere with machine vision and it did work. But it stands out to human eyes, making the user even more conspicuous,” said Wei Hui, a PhD student in the team who was responsible for the core algorithm.

“We use algorithms to design the least conspicuous patterns that can disable computer vision,” Wei said.

The team’s work won the first prize in the creative work competition in the China Postgraduate Innovation and Practice Competition sponsored by Huawei on November 27. Photo: Weibo

Through computer simulation and testing, the team experienced nearly 700 failures within three months, before finally achieving the ideal result.

Another advantage of InvisDefense is its low cost. Printing a pattern on the surface is relatively cheap, and only four temperature control modules are needed to blind the infrared camera.

“This is the first product in the industry that can avoid public pedestrian detection and does not arouse suspicion from human eyes. Through campus testing, the accuracy of pedestrian detection can be reduced by 57 per cent – that number could be even higher in the future. 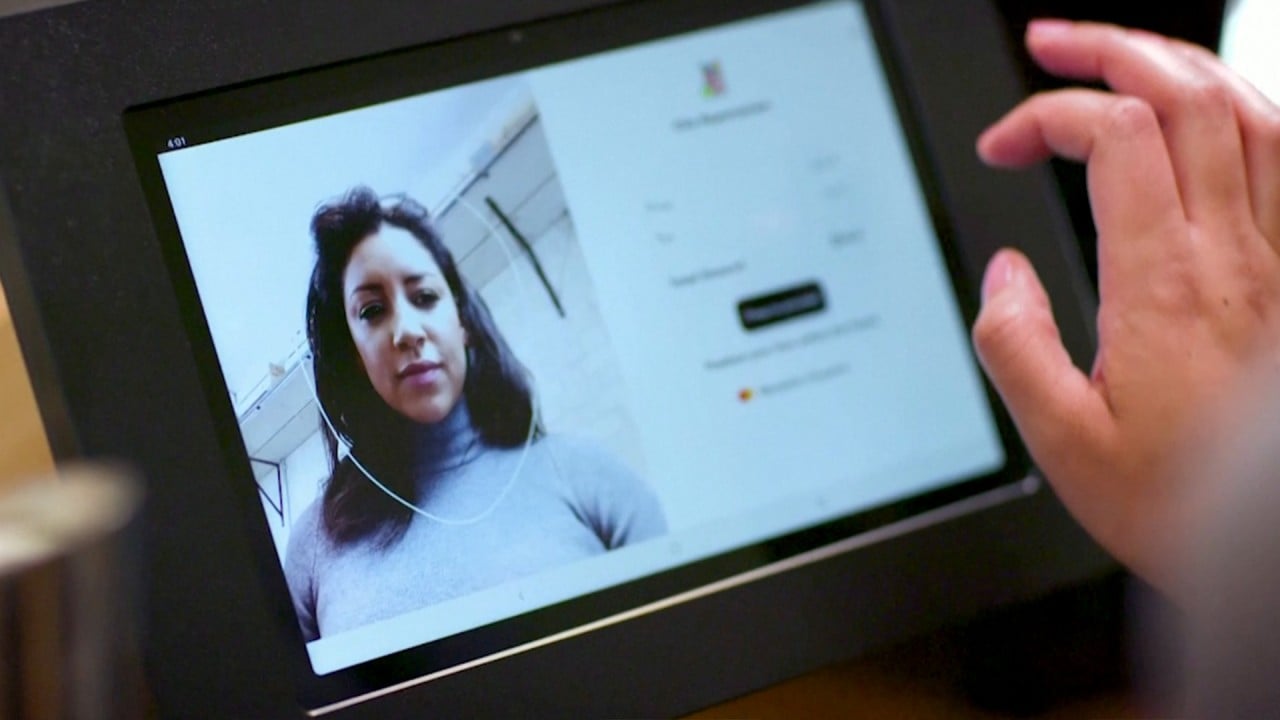 “Our results prove that there are still loopholes in current artificial intelligence technology and computer recognition technology, researchers could use our algorithms to improve current models,” he said.

“InvisDefense might also be used in anti-drone combat or human-machine confrontation on the battlefield.”