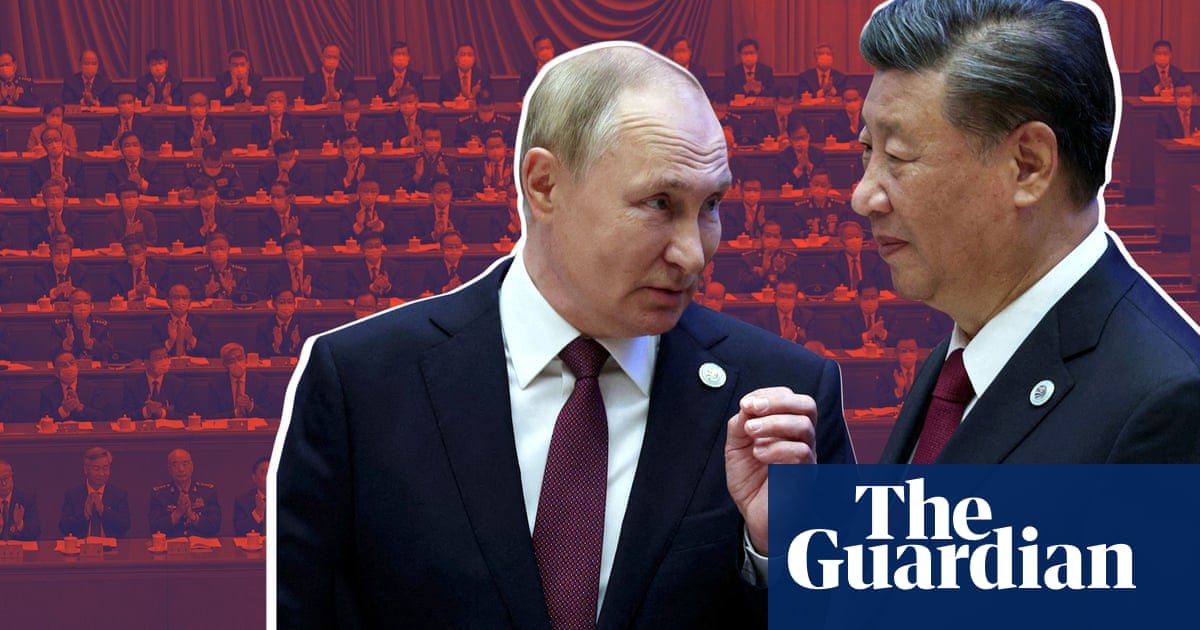 The Chinese president, Xi Jinping, struck a more assertive than usual note at the 20th Communist party congress in Beijing on Sunday, as he laid out his vision for the country’s relationship with the self-governing island of Taiwan. The ‘wheels of history’ were moving towards reunification, he said, and ‘complete reunification of the motherland must be achieved and can definitely be achieved’.

Tensions over the island hit a nadir this summer when the US House speaker, Nancy Pelosi, embarked on a controversial visit to Taipei, provoking a fierce response from China, which carried out a series of military exercises around the island in response to what it described as an ‘egregious provocation‘.

As Xi outlines his plans to members of the Communist party, Guardian correspondent Emma Graham-Harrison explains what Beijing’s position will mean for its relationship with Taiwan, and whether Xi is likely to order an attack on the island.