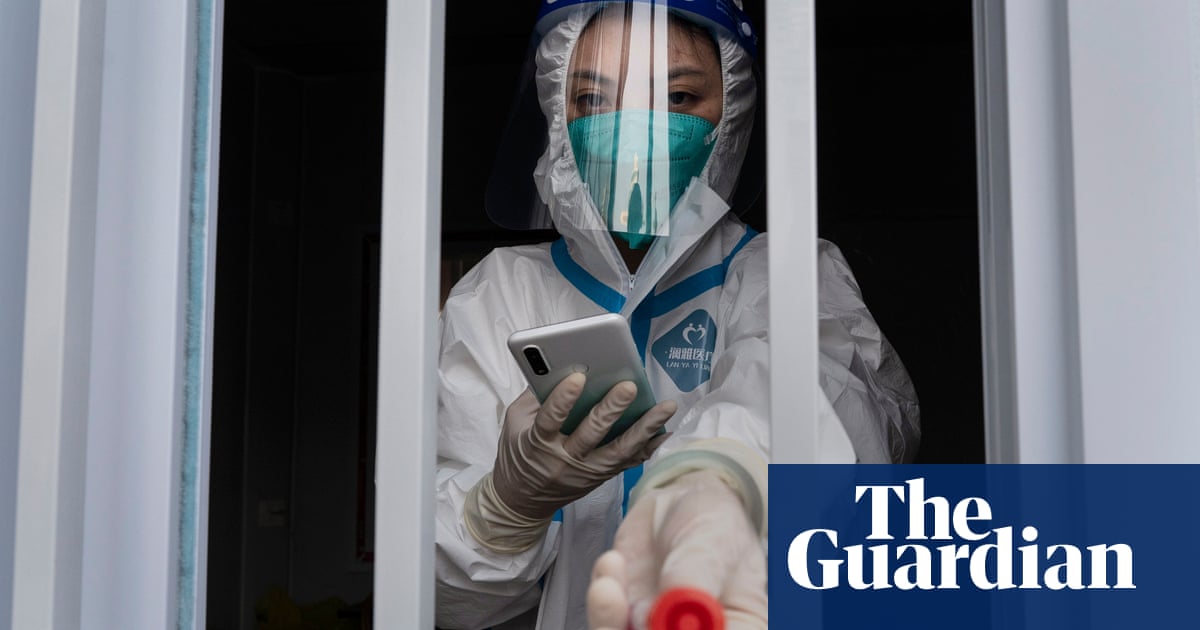 China’s capital, Beijing, has dialled up measures to stop Covid, strengthening public checks and locking down some residential compounds after a quadrupling of its cases in recent weeks, just as a key Communist party congress entered full swing.

The city of 21 million people on Thursday reported 18 new locally transmitted cases for the previous day, bringing the tally for the past 10 days to 197. That is four times more than the 49 infections detected in the previous 10-day period.

While the number of cases is very small compared with other countries, China’s zero-Covid policy has compelled authorities in the capital to ratchet up preventive measures, particularly with the Communist party holding its once-every-five-years congress, during which President Xi Jinping is expected to secure a precedent-breaking third term as leader.

Some residential compounds with suspected cases were put under three-day lockdowns that could be extended if new infections emerge.

“Ensure that no one is overlooked,” Beijing’s health authorities said.

In recent days, China has pledged to stick to its zero-Covid policy despite growing public frustration with it, and its toll on the economy, quelling speculation that it would relax the hardline stance soon.

On Sunday, in his speech to congress, Xi defended the strict zero-Covid policy, which has isolated China from a world slowly trying to return to something like pre-pandemic life. Xi said the hardline approach, “put people and their lives above all else”.

The policy is facing growing opposition inside China. Earlier this week, reports that a 16-year-old girl has died in a Covid quarantine centre after pleas from her family for medical help were ignored caused anger, while a bus crash last month that killed 27 people who were being taken to a quarantine centre became a lightning rod for social media criticism of the policy.

Shanghai, like many other Chinese cities battling sporadic Covid outbreaks, revealed this week that it was planning to build a 3,250-bed quarantine facility on a small island close to the city centre.

From April to May, the city of 25 million people endured a protracted lockdown after detecting hundreds of thousands of cases.

Other major cities including Beijing and Guangzhou have similar quarantine centres with thousands of beds. They also conduct regular public testing campaigns.