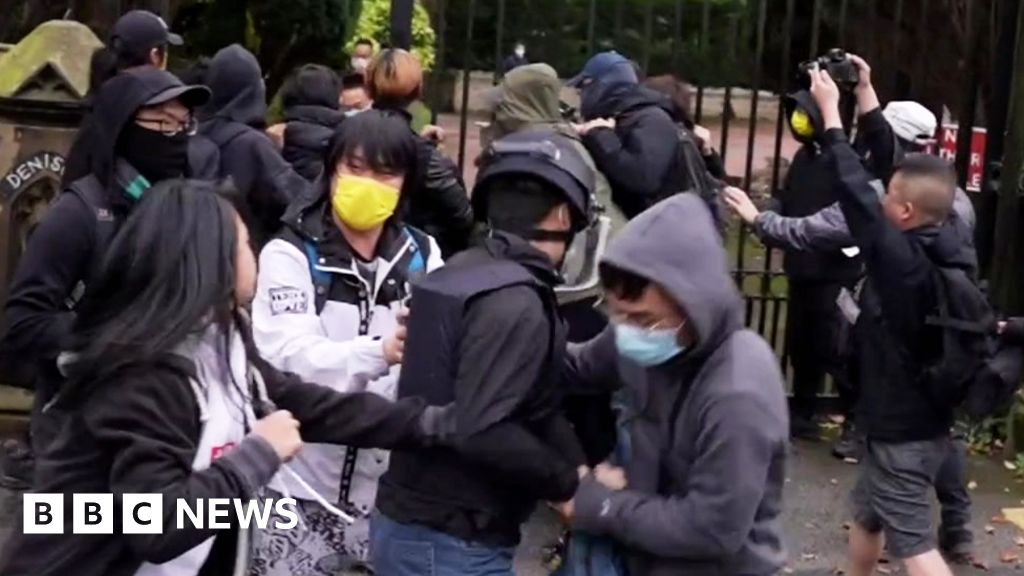 So it is not surprising there are growing calls for the Foreign Secretary, James Cleverly, to summon China’s ambassador in Britain for an explanation. Labour’s foreign affairs spokesman, David Lammy, said the alleged assault was unacceptable. “The quashing of peaceful protest will never be tolerated on our streets,” he said.