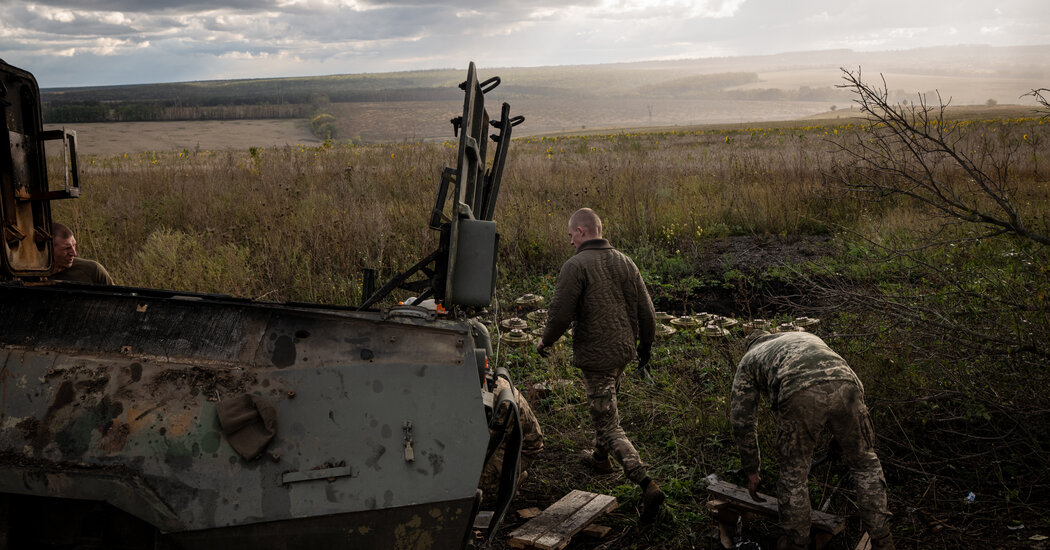 The Chinese Communist Party is principally concerned about control, but it does also care about good governance, she said, “which is why participatory practices are allowed.” Nevertheless, she cautioned, they are managed by the party and “at any time, the party can pull back.”

Jaroslaw Kuisz, editor in chief of Kultura Liberalna, a centrist-liberal media organization in Poland, said that history explains the “nervous sovereignty” of countries on the edge of big empires — for instance, Taiwan, which lives under the threat of mainland China, as well as Poland, Finland and the Baltic states, which have suffered under Russian and Soviet rule.

These experiences of Russian aggression are the prism through which these countries view the war in Ukraine. “What is happening is not an event, a war, but a link in a chain of events,” Mr. Kuisz said. “So we take different actions, and expect different outcomes.”

The difference in perspective between Western and Eastern Europe became apparent in their diplomatic approaches to the war.

In the early days, when Russian forces were threatening Kyiv, French and German leaders were on the phone to the Kremlin, while Eastern European leaders went to the Ukrainian capital in person to show solidarity. As long as these countries “see the war as part of process, not as an event, they do not expect any temporary truce,” said Mr. Kuisz.

Mr. Sachs noted that democracy is not necessarily the right prism to judge a country.

He said the enlargement of the North Atlantic Treaty Organization into Eastern Europe and the Baltic countries had been a “provocation” that led to the war in Ukraine. Mr. Kuisz challenged that point of view, reminding Mr. Sachs of his role as an architect of Poland’s liberal economic reforms of the 1990s.