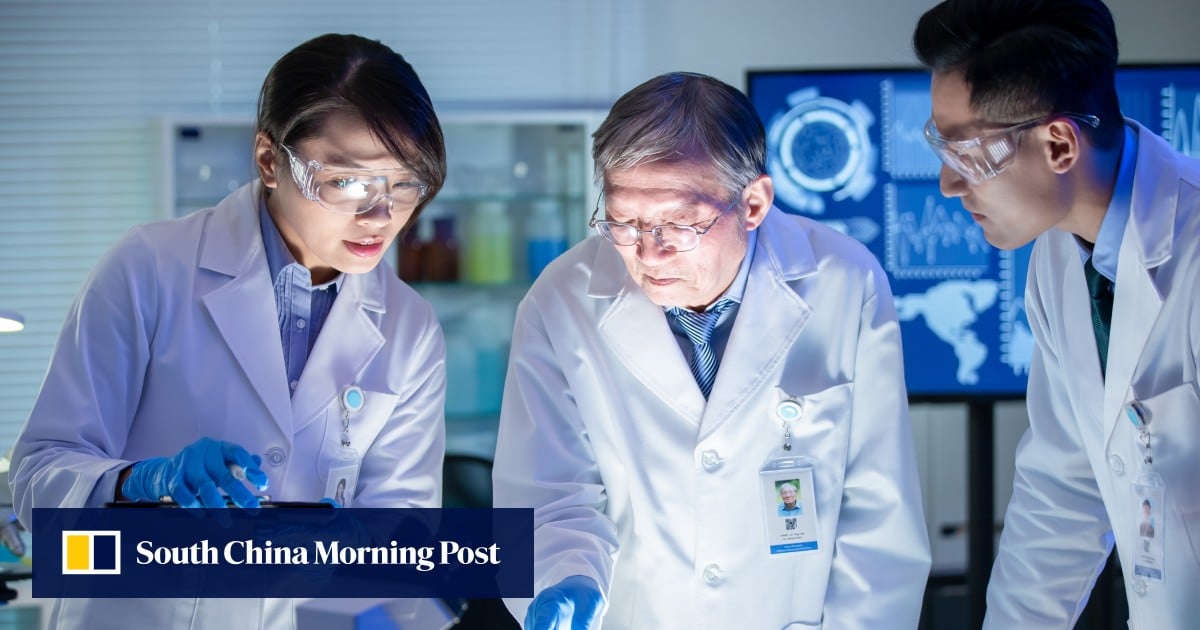 However, a decade ago, it only accounted for 6.4 per cent of the world’s most-cited papers, lagging far behind the United States’ 41.2 per cent, said the report, which is compiled annually by the Tokyo-based National Institute of Science and Technology Policy.

Citations are a standard way for a research paper to refer to earlier works and acknowledge where the paper’s ideas and methods come from. They have become a common measure of the importance and impact of research.

The report uses “fractional counting” to divvy up credit for papers with multiple authors. For instance, if a paper is co-authored by two universities in Japan and one university in the US, Japan receives two-thirds of the credit and the US receives one-third.

This is different from integer counting, a method used by the US National Science Foundation for some studies, which credits each country equally, without considering how many institutions are involved.

Even scientists cannot agree on the best method to use, leading to variations in ranking results. Using the integer counting method, the US still leads China by 3 percentage points in most-cited papers, the Japanese Science and Technology Indicators report noted.

Britain, Germany and Australia rounded out the top five in the rankings, accounting for 5.5, 3.9 and 3.2 per cent of the most-cited papers, respectively.

While many people associate highly cited papers with Nobel Prize laureates, that is not necessarily the case, a Nature investigation found in October 2014.

Among the 100 most-cited papers of all time, most described experimental methods that would later become essential in their fields.

For instance, the most-cited scientific paper introduced a test to determine the amount of protein in a solution. It was published by three researchers from Washington University in St Louis in 1951.

Meanwhile, Nobel-winning findings such as DNA’s double helix structure and the accelerating expansion of the universe did not come close to making the top-100 list, the Nature investigation found.