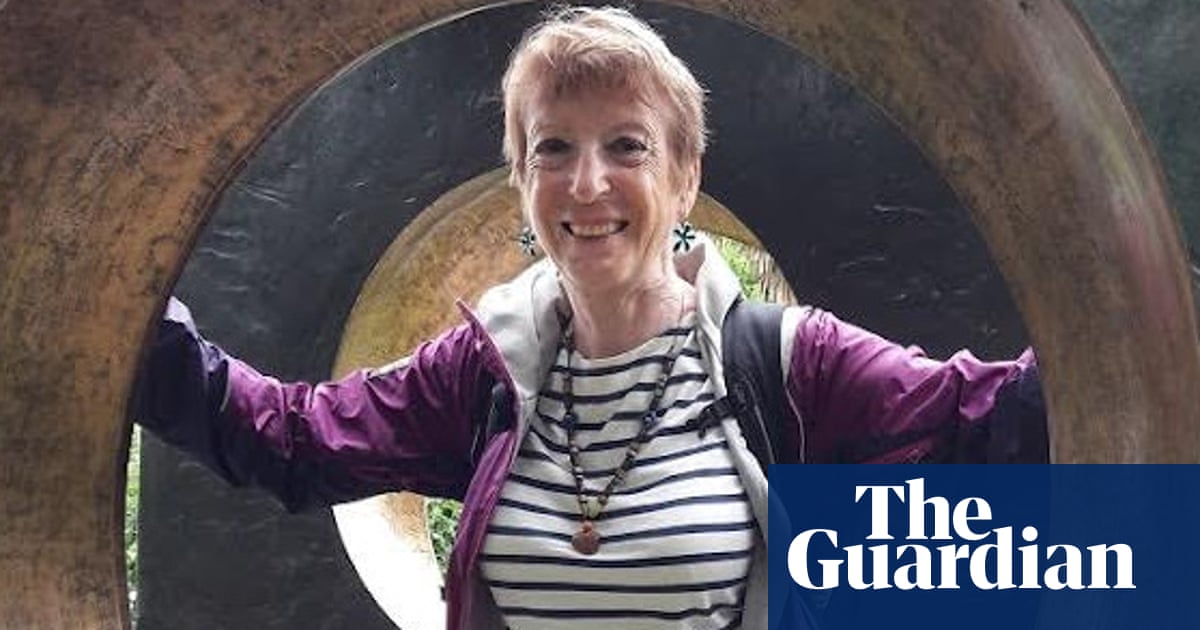 My friend and colleague Jude Howell, who has died of cancer aged 67, was a scholar of international development and a specialist on civil society and labour relations in China.

Her books on China included China Opens its Doors (1993, with Gordon White and Shang Xiaoyuan), which looked at the modernisation of China’s economy, In Search of Civil Society (1996), which studied market reform and social change in the country, and NGOs and Accountability in China (2018, which she wrote with Shang Xiaoyuan and Karen Fisher).

Jude was born in Bridgend in south Wales to Beryl (nee Mullins), a teacher, and David Howell, a bank manager. She went to Winchester county grammar school for girls (1968-75) and after graduating in languages from York University (1978) completed a master’s degree and then a doctorate at the Institute of Development Studies (IDS) at the University of Sussex (1989).

Her first post was as a lecturer at the School of International Development at the University of East Anglia, a job she held from 1990 to 2000. She then went back to the IDS, where she and I met, to become a research fellow, and in 2003 she was appointed professor of social policy and director of the Centre for Civil Society at the London School of Economics.

Six years later she became professor of development studies at the LSE’s Department of International Development, and held the post until her death, carrying out research on China – and on international development more broadly – while also teaching master’s courses.

At conferences in China, Jude was often referred to as lao pengyou – a trusted friend – due to her critical contributions to the challenging and sensitive area of trade union studies in China.

A sociable person with a huge international circle of friends, she was a political radical, and as a feminist and pacifist took part in the Greenham Common anti-nuclear protests in the early 1980s. A passionate runner, she competed in many marathons and enjoyed running on the South Downs and around Brighton, where she lived.

She was also a talented linguist; as well as Mandarin she spoke fluent German and some Hindi and Portuguese. She had a love of German literature, including German crime thrillers on television.

She is survived by her brother, three nieces, and four great-nieces and nephews.