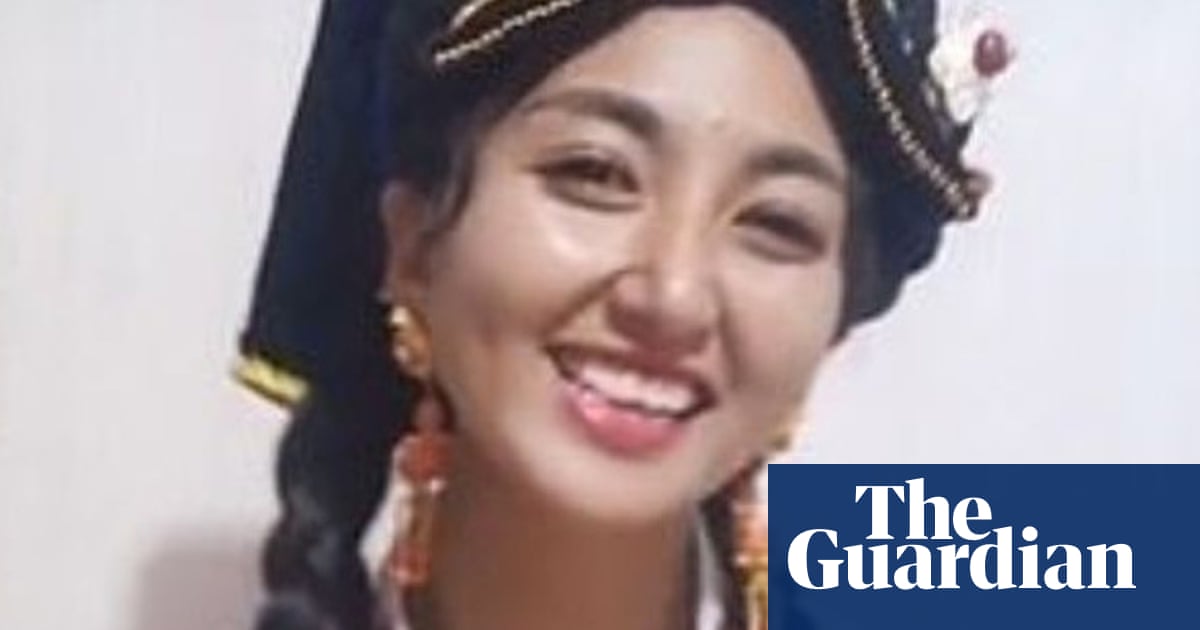 A Chinese man has been executed after a court found him guilty of setting his former wife on fire while she was livestreaming on social media.

The Ngawa Tibetan and Qiang autonomous prefecture intermediate people’s court said in a short online statement on Saturday morning that it had carried out the execution of Tang Lu.

Tang set his ex-wife on fire in September 2020 while she was livestreaming on Douyin, the Chinese version of TikTok run by the same parent company. The 30-year-old woman, known online as Lhamo, died of her injuries a few weeks later.

In short videos and live streams, Lhamo had offered a glimpse into her life, showing off the Sichuan countryside and blogging about her life. She was ethnically Tibetan and often wore traditional Tibetan clothing in the videos.

Campaigns over Lhamo’s death intensified when the Chinese president, Xi Jinping, gave a speech to a UN conference a day later saying the protection of women’s rights and interests “must become a national commitment”.

Hashtags including #LhamoAct, calling for laws allowing victims an automatic divorce, spread across the internet but were quickly shut down by censors.

Lhamo’s sister had told the Paper, an official media outlet based in Shanghai, that her sister suffered domestic abuse at Tang’s hands for years and decided to divorce him as a result.

The case drew widespread condemnation and outrage across the country over the plight that women can face in abusive marriages. Police took the man into custody a few days after news of the attack spread.

Tang had appealed against the decision but lost the appeal in January this year.