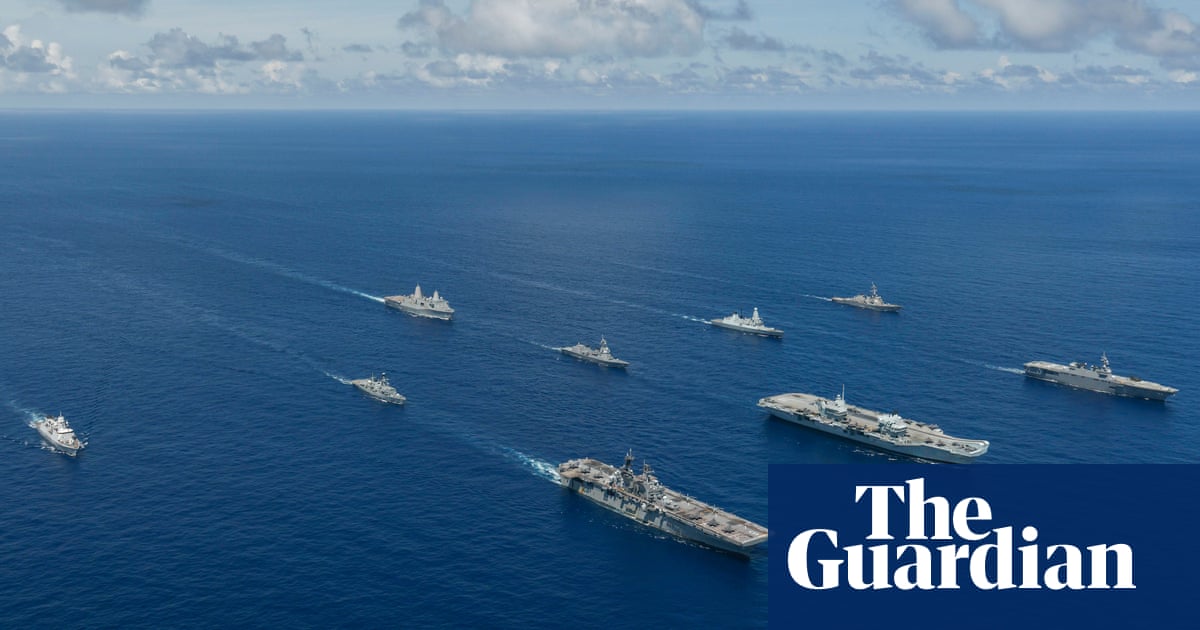 Japan’s defence ministry has said it is alarmed at fresh threats from Russia and has growing worries about Taiwan, in an annual report that comes as Tokyo considers significantly increasing military spending.

The document includes a chapter on Russia’s invasion of Ukraine, which it says risks sending the message “that an attempt to unilaterally change the status quo by force is acceptable”.

The paper, released on Friday, surveys the global security landscape and specific threats to Japan, and says there was concern Russia could “further enhance and deepen relationships with China”.

It also warns that Moscow may increasingly lean on its nuclear capacity as a deterrent, which could in turn mean an uptick in activity around Japan, where Russian nuclear submarines are routinely active.

Japan has backed sanctions led by the United States and the European Union against Moscow, and has seen increased Russian military activity around its territory.

In May, Chinese and Russian military jets carried out joint flights near Japan immediately after a meeting of the US-led Quad grouping in Tokyo.

The defence paper also devotes significant space to Taiwan. It includes the most detailed overview yet of the security situation in the island and notes that “since Russia’s invasion of Ukraine, Taiwan has been working on further strengthening its self-defence efforts”.

This year’s paper was released amid growing expectations that Japan will significantly boost defence spending.

While the defence budget has been rising for years, Japan still has the lowest ratio of military expenditure to gross domestic product among Group of Seven countries.

Kishida has publicly backed boosting spending, and his ruling party has a long-term goal of a defence budget equal to 2% of GDP, though experts say it may be difficult to reach that figure quickly.

Japan’s military is not officially recognised under the country’s post-war constitution and spending is limited to funding nominally defensive capabilities.

The report continues to describe China as a “strong security concern”, adding that the risk posed by Beijing “is intensifying in recent years”.

It similarly repeats that North Korea poses continued “grave and imminent threats”, which it said were also “intensifying”.