The province, which surrounds Beijing and has been described as “the moat of the capital”, faced criticism – and even protests – from some residents last month when it imposed strict Covid-19 controls measures in four major cities: Baoding, Handan, Shijiazhuang and Zhangjiakou.

But Sun visited two of the cities and urged officials to take decisive action and allocate resources to put down outbreaks as soon as they start.

“All departments should overcome weariness and fatigue and the emergency response command mechanism must maintain an efficient state of operation … to take practical action to ensure the successful opening of the 20th Communist Party congress,” Sun said, according to state media.

Her remarks came days after the national Covid response task force told the country’s provinces they should learn from the “advanced” experience of Xian, the capital of Shaanxi province, which recorded the first community spread of the highly infectious BA.5 variant of Omicron early this month.

The city responded by imposing a week-long series of curbs on travel and group gatherings, during which time the outbreak was halted.

City government officials said Xian was not under lockdown, and the measures were intended only to “slow down the city” so it could “move fast” later. 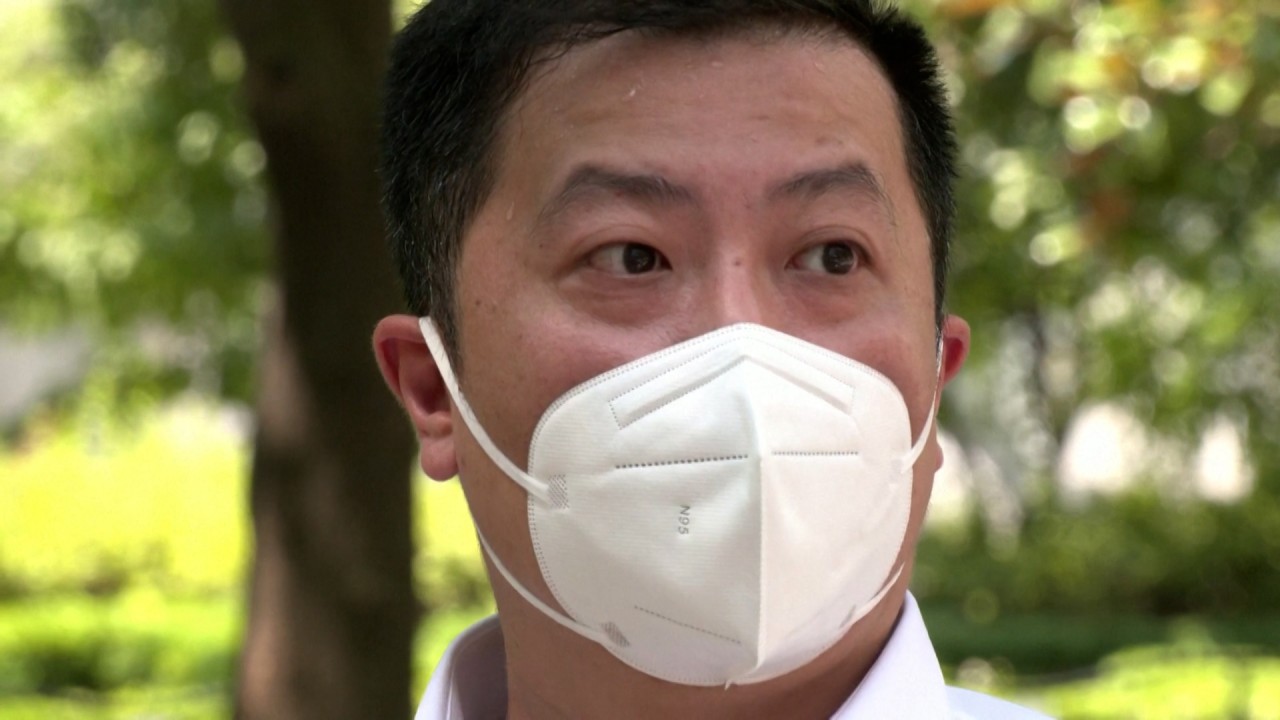 Other cities are now acting in accordance with this new playbook, including Lanzhou in Gansu province, which imposed orders asking residents to stay at home, with exemptions for grocery shopping, after an outbreak.

On Tuesday, China saw a spike in cases to 935. Infections were recorded in 10 provinces, with Gansu and the Guangxi region being the worst affected.

The case count is low compared to the rest of the world, which has opted to live with Covid-19 in pursuit of economic growth. But for China – which is still clinging to its zero-Covid strategy despite the impact on its economy – it is enough to put the authorities on a heightened alert.

Major cities have experienced different degrees of lockdown this year, including a strict two-month lockdown of Shanghai, one of the mainstays of its economy. Last week, China reported its GDP in the second quarter contracted 2.6 per cent from the first quarter, further proof of the damage to the economy.

However, there is still some hope of a further relaxation, if not complete abandonment, of the rules.

China has also raised hopes that controls on international travel would be eased by saying that two postponed sporting events – the World University Games, initially scheduled for Chengdu in 2021, and the Asian Games, which were due to take place in Hangzhou this year – would go ahead next year.