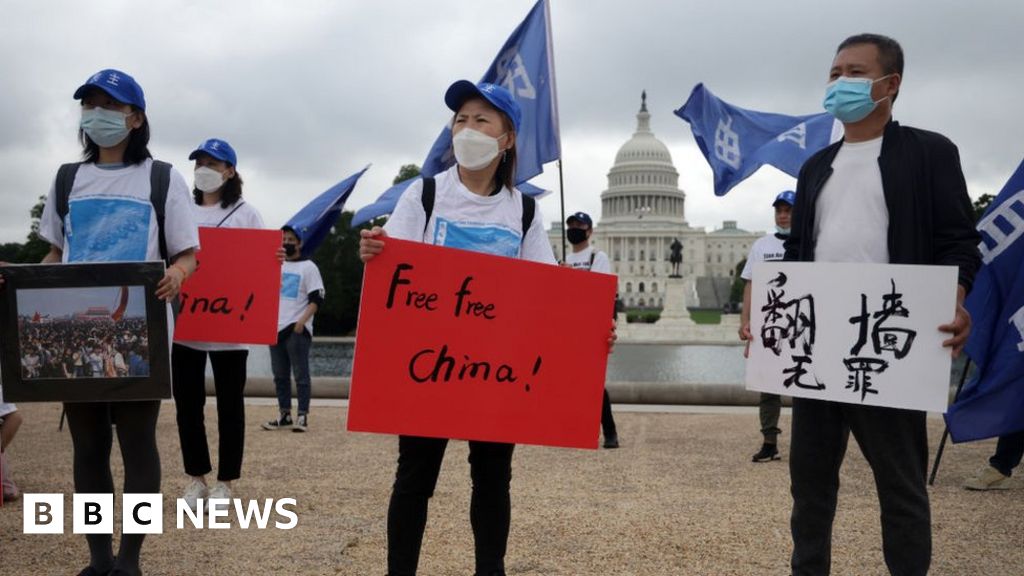 In March, Mr Ziburis was charged by the US Justice Department with spying for the Chinese government. But he is far from the only one. This year alone, US officials have charged at least 12 people – including several American citizens – with stalking, harassing and spying on US residents for China.