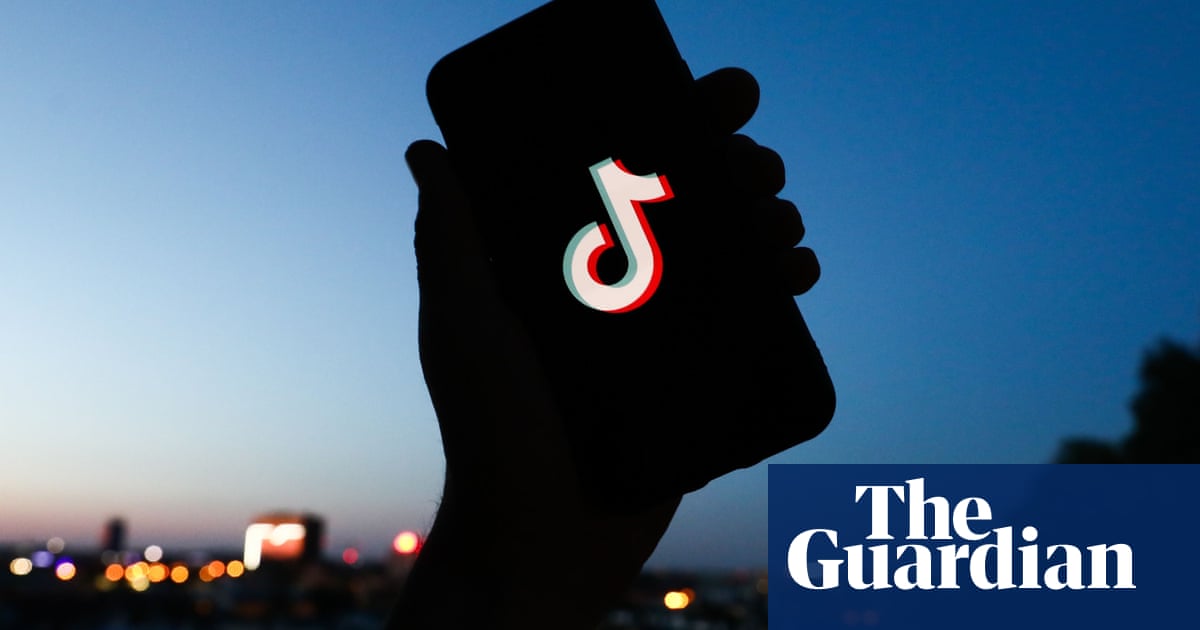 TikTok has said that Oracle will store all the data from its US users, in a bid to allay fears about its safety in the hands of a platform owned by the Chinese company ByteDance.

The move comes as a report from BuzzFeed news, citing leaked audio from TikTok in-house meetings, said ByteDance employees in China have repeatedly accessed private information about US TikTok users.

The popular video snippet sharing service has fended off concerns about the ability of engineers in China to access information about US users that isn’t public. It is common for some engineers at internet firms to be granted access to data, and TikTok told AFP it is trying to minimize that kind of system privilege.

“Similar to industry peers, we will continue to drive our goal of limiting the number of employees who have access to user data and the scenarios where data access is enabled,” said Roland Cloutier, the TikTok chief information security officer, in a blogpost highlighted by the company.

“Our goal is to minimize data access across regions so that, for example, employees in the [Asia Pacific] region, including China, would have very minimal access to user data from the EU and US.”

TikTok has been adamant that it has never given US user data to Chinese officials and that it would refuse if asked to do so.

TikTok will continue to use its own datacenters in Virginia and Singapore to backup information as it works to “fully pivot” to relying on Oracle in the United States, it said in a post.

“We know we are among the most scrutinized platforms from a security standpoint, and we aim to remove any doubt about the security of US user data,” said Albert Calamug, who handles US security public policy at TikTok.

Trump had given his blessing to a plan that would have given TikTok to US tech giant Oracle with investments from retail powerhouse Walmart, but that deal failed to win approval in Beijing.

Biden’s new executive order nixed the unimplemented ban and called for “an evidence-based analysis to address the risks” from internet applications controlled by foreign entities.

TikTok revealed late last year that it had a billion users worldwide.

“Today, 100% of US user traffic is being routed to Oracle Cloud Infrastructure,” Calamug said.

“In addition, we’re working closely with Oracle to develop data management protocols that Oracle will audit and manage to give users even more peace of mind.”