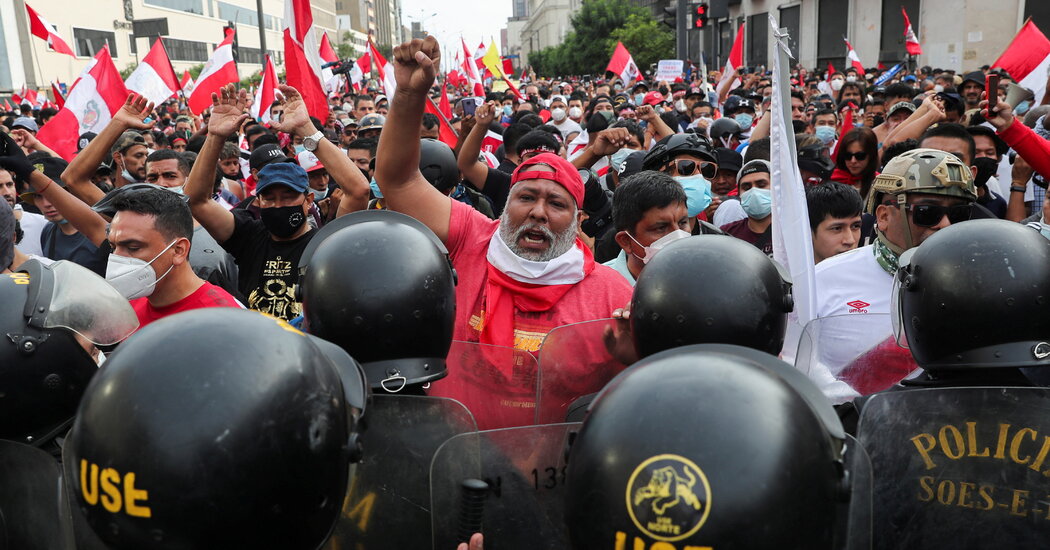 Look to the Mediterranean, for an example. Europe’s decoupling from Russia will intensify the geopolitical tensions over gas around the sea. In the eastern Mediterranean, Turkey resents its exclusion from energy projects and has been increasingly confrontational in asserting its interests. When Turkey struck a deal with Libya in November 2019 to claim new maritime economic boundaries for itself in the eastern Mediterranean, European Union leaders denounced the agreement as a violation of Greek and Cypriot sovereignty and incompatible with United Nations law. Now the route for a pipeline to bring eastern Mediterranean gas to Europe is causing tensions, not just between Turkey and its neighbors, but also within NATO.

On the other side of the Mediterranean, Algeria is another potential energy source for Europe. But this, too, comes with geopolitical complications: The state-owned Algerian energy firm Sonatrach announced last month it might increase gas prices to Spain after Madrid withdrew support for Algeria in mid-March over the longstanding dispute between Algeria and Morocco over the Western Sahara.

Less Russia also means more trouble in the Middle East. Without Russian help, another Iran nuclear deal becomes less likely, even as Moscow’s war amplifies all of Mr. Biden’s incentives to restore Iran’s energy exports. Rather than breaking with Russia, Arab oil producers appear to have doubled down on OPEC Plus, the world’s new oil cartel with an implicit anti-American bent. The shale boom forced Saudi Arabia to seek wider alliances, including with Russia. Now, as tensions between Russia and Saudi Arabia over Syria and Yemen lessen, the Saudis will prioritize managing their competition with Russia over China — the world’s largest oil export market — and the two states’ shared interests in a nondollar payment system.

It’s not just international politics that are being shaped by the sustainability of present energy consumption. Domestic politics are being shaken up, too.

By damning oil companies that aren’t ramping up production, Mr. Biden has decided to privilege the voters desperate for lower immediate prices over the Democrats who insist the climate crisis should remain the priority. For the European Union, the fact that European consumers are filling Moscow’s war coffers has forced unpalatable ethical issues to the surface. As the prime minister of Italy, Mario Draghi, asked Italians: “Do you prefer peace or the air conditioning on?”

But the reality is, as Robert Habeck, Germany’s vice chancellor and economic minister, acknowledged before departing for a trip to gas-rich Qatar last month, there is no “value-based” fossil fuel energy strategy for European countries other than importing all their energy from the United States, Canada or Australia, which is impossible.

In Europe, an innocence about energy has been shredded and won’t readily be restored. There, the Western political taboo about talking about reducing energy consumption by means other than greater efficiency is morally exhausted. It remains to be seen whether in the United States, ghosts of President Jimmy Carter’s failed exhortations for sacrifices to personal comfort (wearing sweaters indoors, for instance) as a way to restore American energy independence will prove any less fleeting. Thanks to shale, the United States is the world’s largest oil and gas producer, rendering the country’s energy politics vastly different from that in most European countries, where foreign-energy dependency has been an uncomfortable fact of life for more than a century.