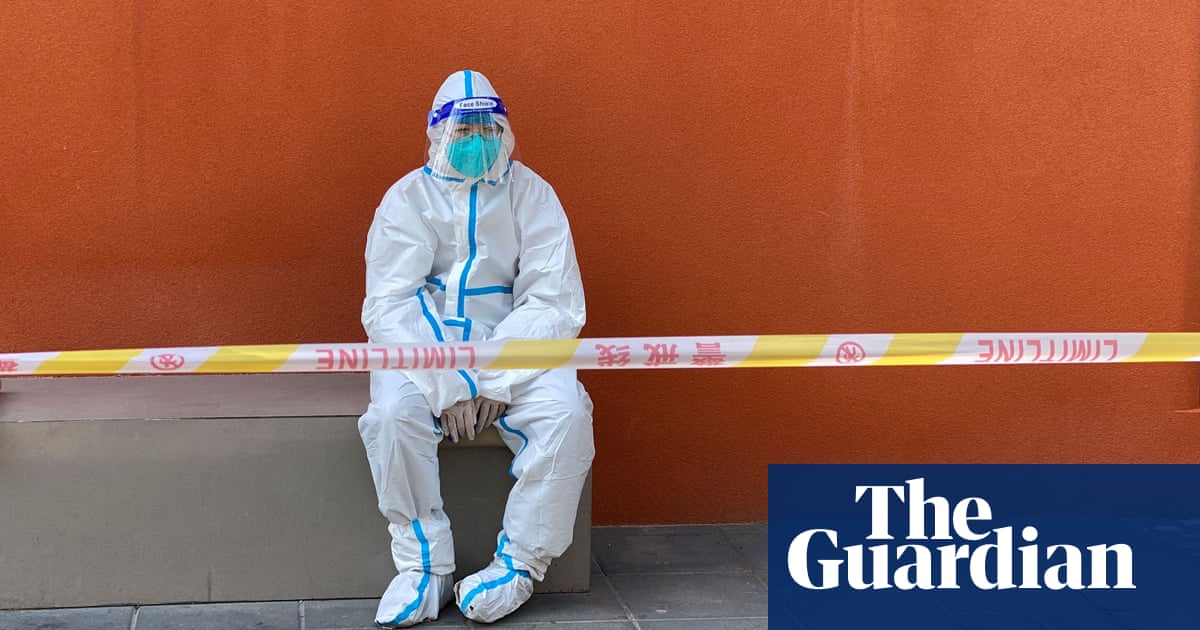 Authorities in Tibet are building massive Covid isolation and care facilities in anticipation of further outbreaks in China even though the remote territory has reported only one case during the pandemic.

Temporary hospitals – a key feature of China’s Covid response – with at least 1,000 beds each are being built in Lhasa and Shigatse by the Chinese firm Jiangsu Qi’an Construction Group. The firm said it had been tasked with building the hospitals in late March and given “less than half a month” to complete them. More than 400 personnel are working across three shifts to get the job done.

The development in Tibet, which has been governed as an autonomous region of China since it was annexed in the 1950s, came as Shanghai declared some districts to be Covid-free at the social level, meaning all cases were found inside quarantined facilities, raising hopes that the city had turned a corner and could soon emerge from lockdown. However, authorities said on Thursday afternoon that tough restrictions would stay in place across the city, including those districts that had contained the spread.

China’s national health commission has ordered that all provinces in China should have two to three makeshift hospitals to house and treat people with mild or asymptomatic cases of Covid-19 and reduce pressure on the hospital system.

“Even if there is no construction now, we must come up with a construction plan to ensure that when the makeshift hospital needs to be activated, it can be built and put into use within two days,” officials said on 22 March. At that stage there were 33 hospitals built or under construction across 12 provinces.

As Omicron, the much more transmissible variant of the disease, has spread around the world, some jurisdictions’ hospitals have been overwhelmed by the number of cases. In Hong Kong, the effect of the outbreak was compounded by an earlier policy under which all positive cases were sent to hospital, regardless of severity. China and Taiwan, both of which also had that policy, have since removed it and are isolating mild or asymptomatic cases at other facilities, in hotels or, in Taiwan, at home.

China’s current outbreak, the worst since Wuhan, is currently concentrated in Shanghai. On Thursday the city reported 2,634 local cases, and 15,861 asymptomatic cases. There were almost 1,000 total cases spread across other regions, mostly in Jilin and Jiangsu.

Shanghai authorities reported another eight deaths on Thursday, bringing the official total from the outbreak to just 25, despite widespread reports from residents of people dying after getting Covid-19. China’s health authorities appear to have held a high threshold for attributing a death to Covid-19 when there are underlying health conditions, a position that has been questioned by international experts. On Thursday Associated Press also reported shifting definitions of an asymptomatic case, confusing how not just deaths are now counted but Covid cases too.

China remains committed to zero Covid but has begun emphasising a target of eliminating cases outside quarantined areas and facilities, even if the count inside quarantine remains high.

On Wednesday, authorities in Shanghai declared two districts to have no cases outside quarantined facilities, a target that was expected to lead to the reduction of some lockdown restrictions. Shanghai’s lockdown has been criticised by residents who have complained of widespread food shortages, delivery delays and increased prices for daily essentials.

More than 16 million people remain in lockdown. On Wednesday a city health official, Wu Qianyu, said 7.85 million would now be able to walk outside or return to work in factories, a rise of 2 million from last week’s exceptions.

“Community spread has been effectively curbed,” Wu said of the districts. However, authorities said on Thursday that tough measures would remain in place.