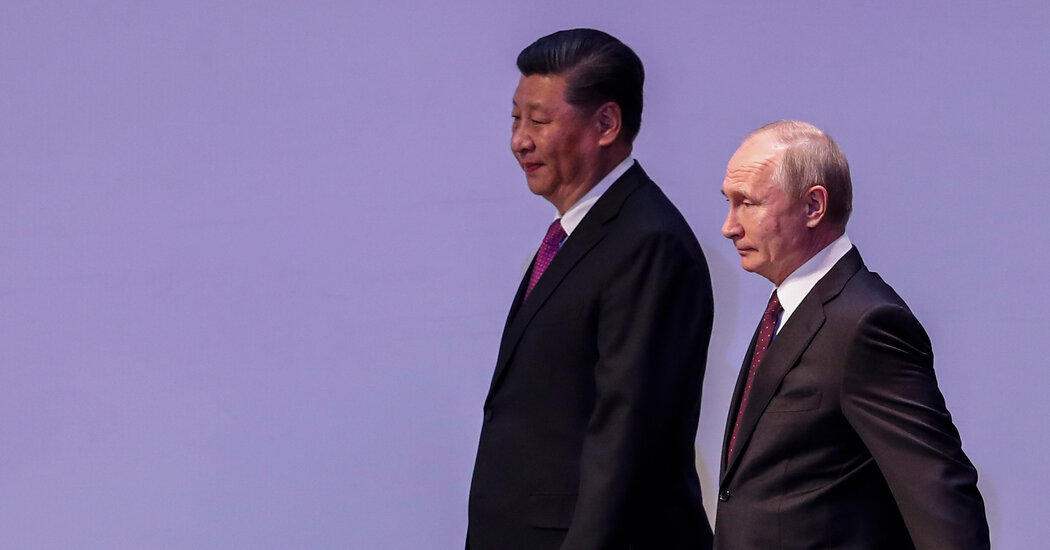 How many Russian military officers watching that humiliation were ready to tell Putin the truth about Ukraine once the war started going badly? When the Russian military was up against foes in Georgia, Syria, Crimea and Chechnya, Russia could just indiscriminately bomb its way out of any problem. But now that Putin’s military has found itself in a war with Ukraine’s highly motivated army and its homegrown weapons industry, backed with some of NATO’s best precision weapons and training, the rot has really started to show. Russia’s tank and logistic forces were mauled into multiple junkyards of burning hulks in western Ukraine.

And it is impossible to exaggerate how incompetent the Russian Navy had to be to allow the command warship of Russia’s Black Sea Fleet, the Moskva missile cruiser, to be so badly damaged, reportedly by two Ukrainian-made anti-ship cruise missiles, called Neptunes, that the Moskva sank into the sea off Ukraine last week — the biggest loss of a naval ship in battle in 40 years.

For the Russian flagship in charge of coordinating all of the air defenses for the flotilla, and itself carrying 64 S-300F Rif air defense missiles, to be taken out by enemy anti-ship missiles had to have been the result of a cascade of systems failures in detection and response to an attack.

Moreover, Neptune missiles are not necessarily “ship killers.” They were more likely designed to be “mission killers” — to disable the radar and electronics of sophisticated destroyers like the Moskva — not specifically sink them.

So I pity the commander who had to tell Putin that Russia’s meanest, monstrous warship in the Black Sea, rumored to have been his favorite, had been sunk by a Ukrainian missile fired in war for the first time.

China is a much more serious country than Russia: It is not built on oil, lies and corruption (though it has plenty of the latter), but on the hard work and manufacturing talents of its people, directed by a top-down, iron-fisted but eager-to-learn-from-abroad Chinese Communist Party. At least, eager in the past to learn, but less so lately.

China’s economic success, and the sense of pride it has generated, seems to have lulled its leadership into thinking it could basically go it alone against a pandemic. By producing its own vaccines, rather than importing better ones from the West, and by repurposing its highly efficient system of authoritarian surveillance and control to curb travel, do mass testing and quarantine any individuals or neighborhoods where Covid-19 appeared, China bet on a “zero Covid” policy. If it could get through the pandemic with fewer deaths and a more open economy, it would be another signal to the world — a big signal — that Chinese communism was superior to American democracy.