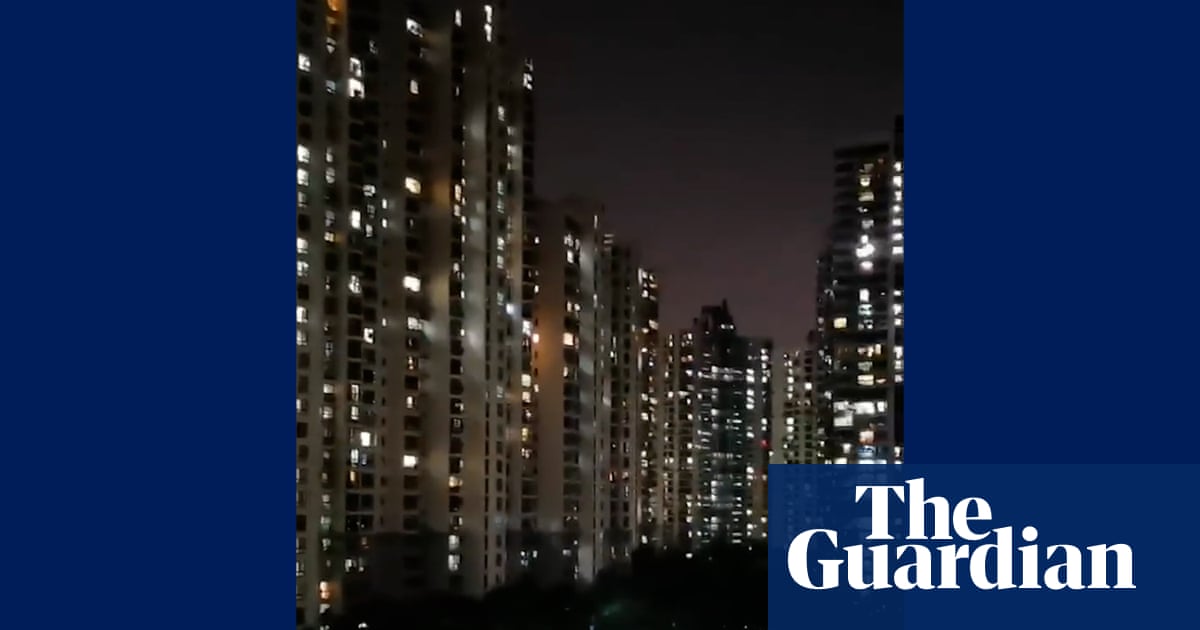 Shanghai, China’s financial hub, started easing its lockdown in some areas on Monday, despite reporting a record high of more than 25,000 new Covid-19 infections, as authorities sought to get the city moving again after more than two weeks.

Pressure has been building on authorities in the country’s most populous city – also one of its wealthiest – from residents growing increasingly frustrated as the curbs dragged on, leaving some struggling to find enough food and medicine.

Footage circulating online showed people screaming from their balconies, with the person filming claiming it was because people had grown tired of China’s strict lockdown rules.