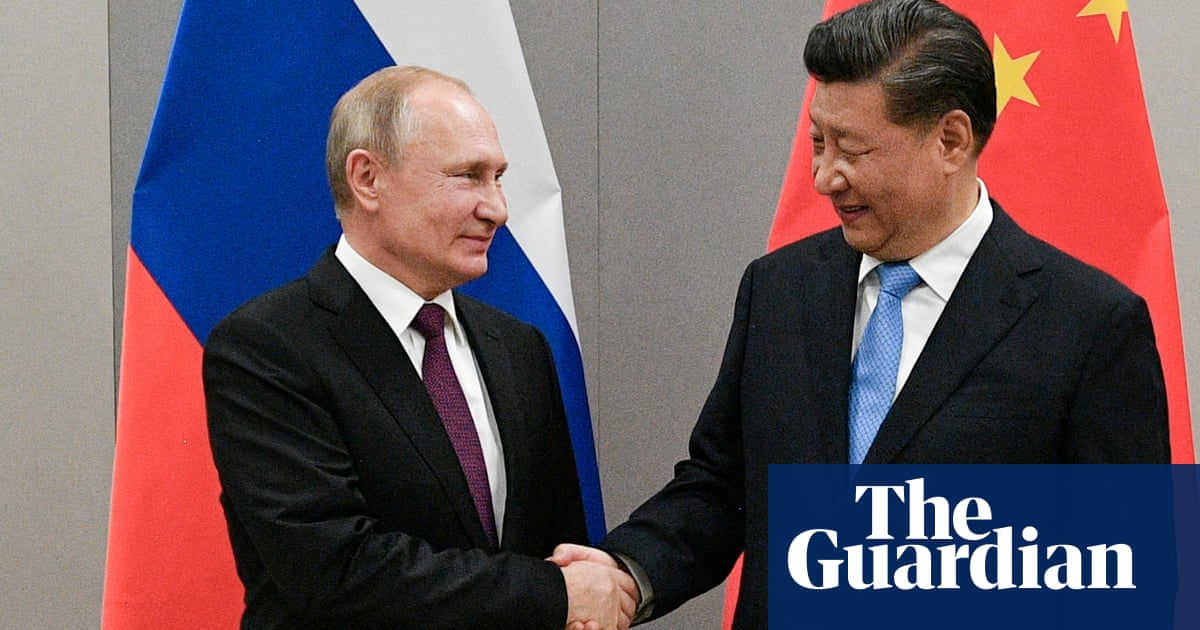 China launched cyber-attacks on Ukrainian military and nuclear targets shortly before the Russian invasion, according to a report.

The UK government confirmed that the National Cyber Security Centre is investigating the allegations, which claim that more than 600 websites, including Ukraine’s defence ministry, were subjected to thousands of hacking attempts coordinated by the Chinese government.

A UK government spokesperson said: “The National Cyber Security Centre is investigating these allegations with our international partners.”

The claims are based on intelligence memos obtained by the Times. Ukraine’s security service, the SBU, alleges that China appears to have had advance notice of the invasion because the hacking attempts started before the end of the Winter Olympics in Beijing and peaked on 23 February, the day before Russia invaded its neighbour.

The SBU said other targets of the attacks included border defence forces and the national bank. The attempts were designed to steal data and explore ways to disrupt or shut down defence and civilian infrastructure, the SBU added.

Although Russia is believed to have been behind a number of cyber-attacks on Ukraine in the run-up to the conflict, the SBU said it had also detected hacks that bear the hallmarks of the cyberwarfare unit of the People’s Liberation Army. The SBU said it had seen an increase in computer network exploitation (CNE) attacks, used for reconnaissance and espionage.

The Times said the SBU had provided a series of intelligence memos, thought to be prepared by another country, that detailed the scale of the hacking and included nuclear targets.

“Intrusions that are of particular concern include the CNE campaigns directed at the State Nuclear Regulatory Inspectorate, and the Ukrainian Investigation Website focused on Hazardous Waste,” read one memo. “This particular CNE attack by the Chinese cyberprogramme included the launch of thousands of exploits with attempts pointed to at least 20 distinct vulnerabilities.”

On 18 March the US president, Joe Biden, warned his Chinese counterpart, Xi Jinping, of “consequences” if China provided material support to Russia during the invasion.

Xi and Vladimir Putin met in Beijing at the start of the Winter Olympics in February and issued a joint statement saying the bonds between the two countries had “no limits”. Xi and Putin also made clear in the statement that they opposed any further expansion of Nato. Soon afterwards, according to the SBU, there was an increase in CNE attacks on Ukrainian targets.