Last August, TikTok maker ByteDance acquired Chinese VR hardware maker Pico for an undisclosed amount, which was reported to be 9 billion yuan (US$1.4 billion). Tencent Holdings, the world’s largest video game company, has also indicated an interest in the metaverse. The company is reportedly pursuing an acquisition of gaming smartphone maker Black Shark, currently owned by Xiaomi, to obtain its hardware capabilities.

Tan Ping, the head of XR at Alibaba’s research and development lab Damo Academy, said in a speech in October that he defines the metaverse as “the internet on VR and AR glasses”. These will be the computing platform of the next generation, he said.

Elaborating on the metaverse concept, Tan said it will be defined by how it is presented on these platforms through activities such as socialising, e-commerce, education, gaming and payments.

In 2020, Alibaba’s workplace messaging app DingTalk released a pair of AR glasses in collaboration with Nreal. They featured the DingTalk app, which enabled a “3D virtual meeting room”, allowing users to make conference calls with a headset. The product is priced at 13,999 yuan (US$2,200) on DingTalk’s Taobao store.

Ye Jun, president of DingTalk and a vice-president of Alibaba, told Chinese media in January that the company is planning to release new AR glasses with the goal of making workspaces more “immersive”. He also called AR glasses the platform’s approach to developing the metaverse. 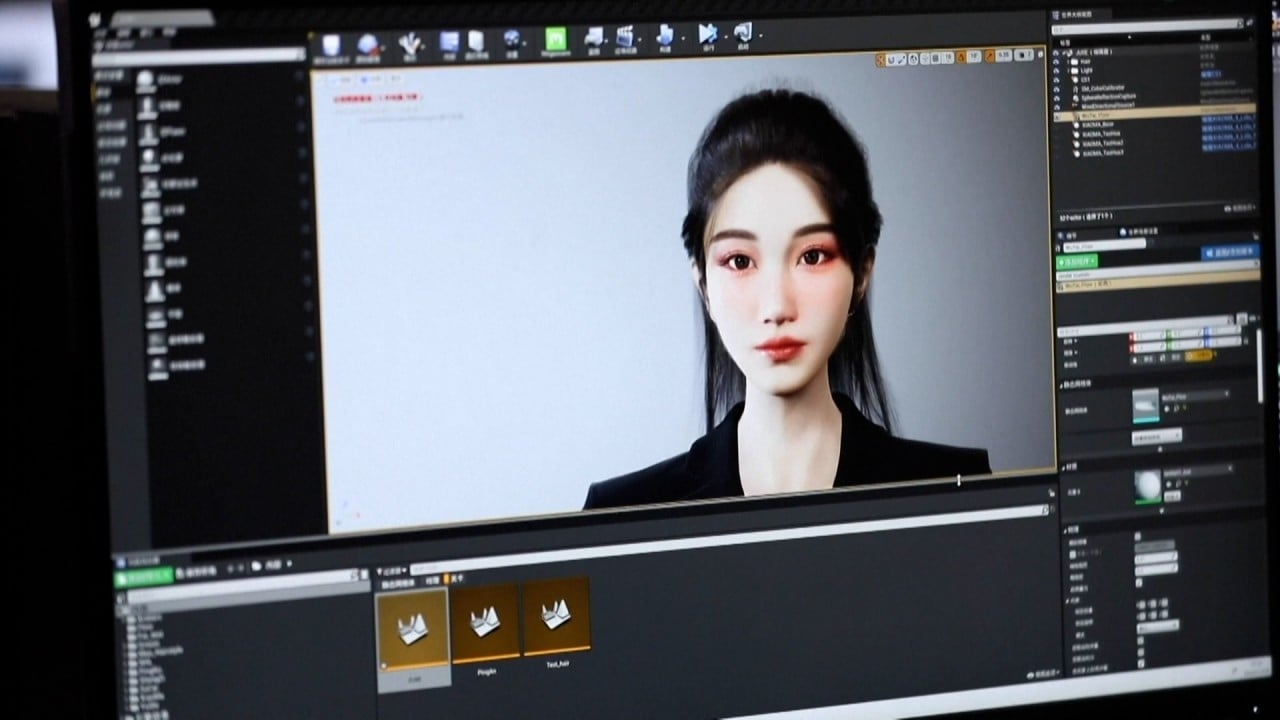 But Alibaba made no mention of the hot new concept in relation to its Nreal investment. “We aim to support entrepreneurship and encourage technology innovation,” an Alibaba representative said.

Nreal said in a statement that it aims to work on product innovation “instead of chasing hot trends”.

“We think that ‘metaverse’ won’t exist in a way that’s detached from reality, but will be the combination of the real world and the virtual world,” Nreal said. “AR glasses will be the best point of entry to that, and could be the final piece of screen that humans ever need.”

Nreal was founded by Xu Chi in 2017, after he worked at the US-based AR start-up Magic Leap from 2015 to 2016. In 2019, Magic Leap sued Xu for stealing company secrets, a case that was dropped the following year.