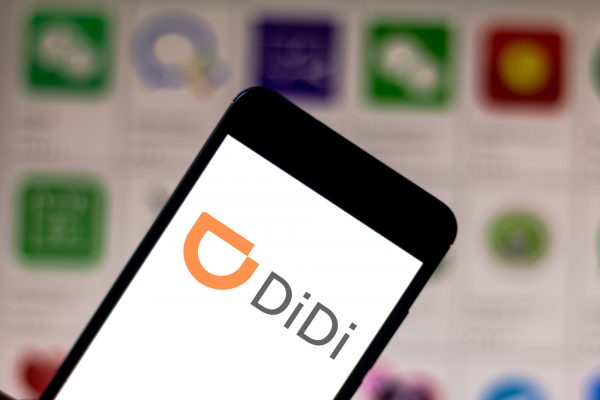 Chinese ride-hailing group Didi Chuxing said on Friday it would delist from the New York Stock Exchange less than six months after its initial public offering. Didi, which has been a target in a wider Beijing crackdown on the country’s leading technology groups, wrote on its official Weibo account that it would begin the process of delisting and prepare to go public in Hong Kong. Didi said in a separate statement its board had authorized the delisting in New York of its American depositary shares “while ensuring that ADSs [American depositary shares] will be convertible into freely tradable shares of the Company on another internationally recognized stock exchange.”

China-watchers were not surprised by the move. Rumors have circulated that the Chinese government had contacted Didi in advance of its June IPO to discourage it from moving forward with the NYSE listing, with officials seeking to steer Didi and China’s other tech giants instead to the Hong Kong exchange. Officials at China’s Securities Regulatory Commission (CSRC) have resisted the U.S. Securities and Exchange Commission’s information disclosure requirements, which could reveal potentially sensitive market information. Didi went ahead with the listing and within a week, the Cyberspace Administration of China, China’s top internet regulator, ordered the main Didi app to be taken down pending a cybersecurity review. Days later, the CAC ordered the removal from app stores of an additional 25 apps owned by Didi Global Inc.

The move comes after Chinese authorities said they would step up supervision of companies listed overseas. Under the new measures, regulation of data security and cross-border data flows, as well as the management of confidential data, will be more tightly enforced. In August, Chinese authorities passed China’s first Personal Information Protection Law, the PIPL, which strictly governs consumer data such as that collected by Didi. The new law requires companies to notify consumers when they are collecting and storing their data and gives consumers greater control over that data, including the right to have it deleted. The PIPL is enforceable effective November.

This is the not first time Didi has clashed with government authorities. In 2018, Didi resisted turning over real-time data to officials who requested it after the murder of two Didi passengers in separate incidents. The company cited customer privacy as the reason for declining to release the data. Didi finally relinquished the information to Wenzhou police, but not until it had first attempted to hand over print-outs in non-standard, essentially unusable form.

Didi was founded in 2012 as a taxi-hailing app and has expanded into other ride-hailing options including private cars and buses. It is also investing in electric cars, artificial intelligence, and other technology development. Didi Global Inc’s top shareholders include Japanese multinational SoftBank Group Corp. and U.S.-based ride-hailing app Uber, which sold its China business to Didi in 2016.


Didi’s shares were offered on June 30 at $14/share, raising $4.4 billion. They closed on Friday at $6.07 after the delisting announcement.