Dahlin said that Hu represented a Chinese ministry that was committing crimes against humanity through systematic use of disappearances, and worked specifically in the department responsible for chasing down alleged fugitives and repatriating them to China.

“He has no place at the table and China’s [candidate’s] election will strengthen its ability to misuse Interpol and erode trust in the organisation itself,” Dahlin said.

Hu’s election comes three years after former Interpol president Meng Hongwei – who was also a colleague of Hu’s at the ministry – disappeared on a visit to China in 2018, halfway through his term heading the global body.

It later emerged that Meng had been detained, and after being investigated for corruption by the Communist Party’s disciplinary watchdog, he was sentenced to 13½ years in jail. During his detention, Interpol received Meng’s resignation, under mysterious circumstances.

China’s foreign ministry said that Meng’s prosecution was entirely fair and unrelated to political persecution. By nominating Hu, China was playing its part in supporting Interpol, it said, adding that multilateral crime-fighting efforts should not be affected by politics.

China and Russia are among countries accused of repatriating dissidents through misuse of Interpol’s red notice system, which sends alerts to 195 member states. Although it does not amount to an official arrest warrant, countries often detain individuals for whom a red notice has been issued.

Idris Hasan, also known as Yidiresi Aishan, is a Uygur activist who lives in Turkey and was detained in Morocco in July on the basis of a now-cancelled red notice requested by Beijing. 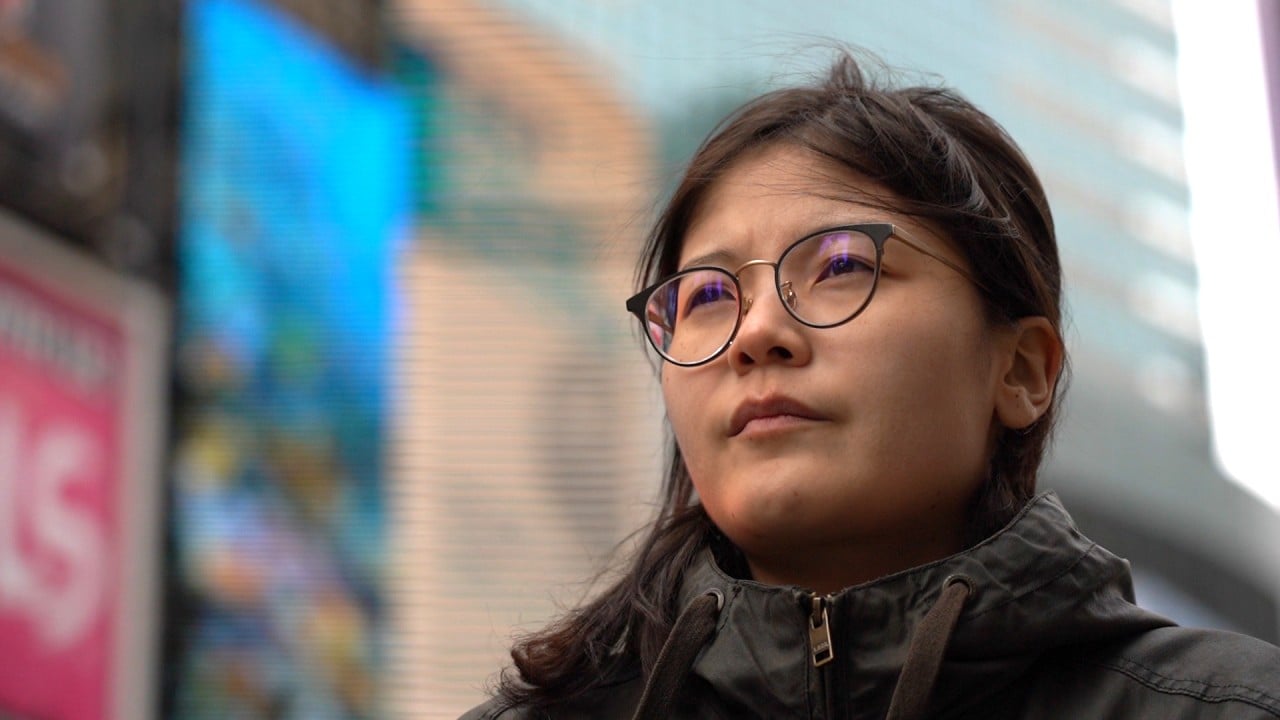 What happened to our parents? Uygur sisters seek answers

Interpol cancelled the notice within a month of his detention, saying new information had come to light. It did not give details, but the speed of the withdrawal drew accusations that it had failed to protect against Beijing’s misuse of the system. Hasan remained in detention while a Moroccan court considered an extradition request from China.

The Inter-Parliamentary Alliance on China (IPAC), which ran a campaign to oppose Hu’s nomination, said it was deeply concerned by his election and reiterated its call for all governments to revoke extradition treaties with mainland China and Hong Kong.

“Hu’s election gives the [Chinese] government a green light to continue using Interpol as a vehicle for its repressive policies globally, and places thousands of Hongkonger, Uygur, Tibetan, Taiwanese and Chinese dissidents living abroad at even graver risk,” IPAC said.

Interpol secretary general Jurgen Stock on Wednesday defended the red notice system, saying his organisation respected human rights and had a task force to review every request to ensure compliance with its rules – but added that it was also reliant on those requesting the alerts.

“Member countries also have a role to play, because they have a responsibility for the data they provide to us,” Stock said.