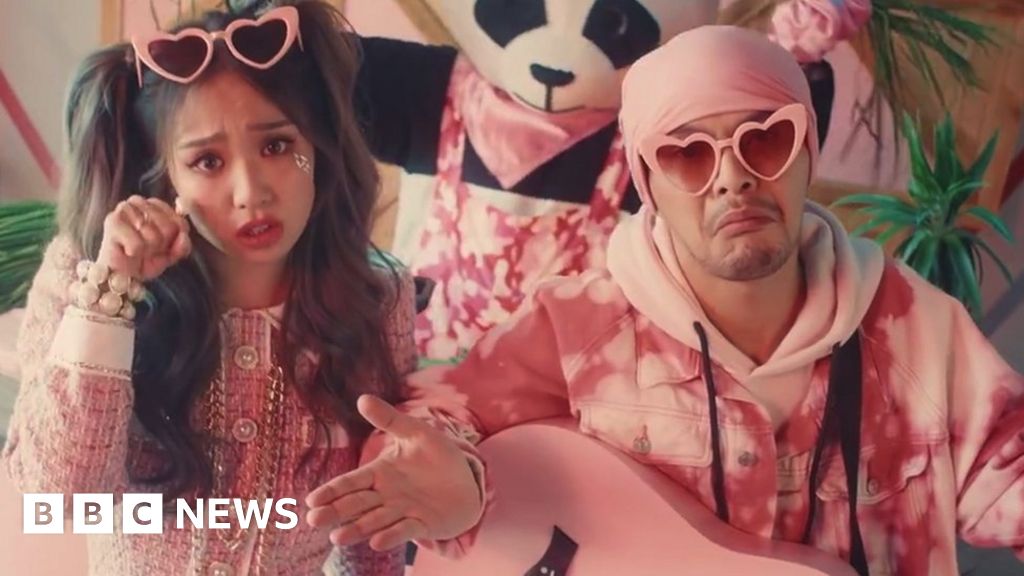 A viral pop song that pokes fun at Beijing and its supporters has been banned in mainland China.

Fragile mocks so-called “little pinks” – a term which refers to young nationalists who rush to the defence of the Chinese government on the internet.

The video has gone viral in Taiwan, Hong Kong, Malaysia, and Singapore, despite the ban in mainland China.

The BBC talks to the song’s creator, Namewee.