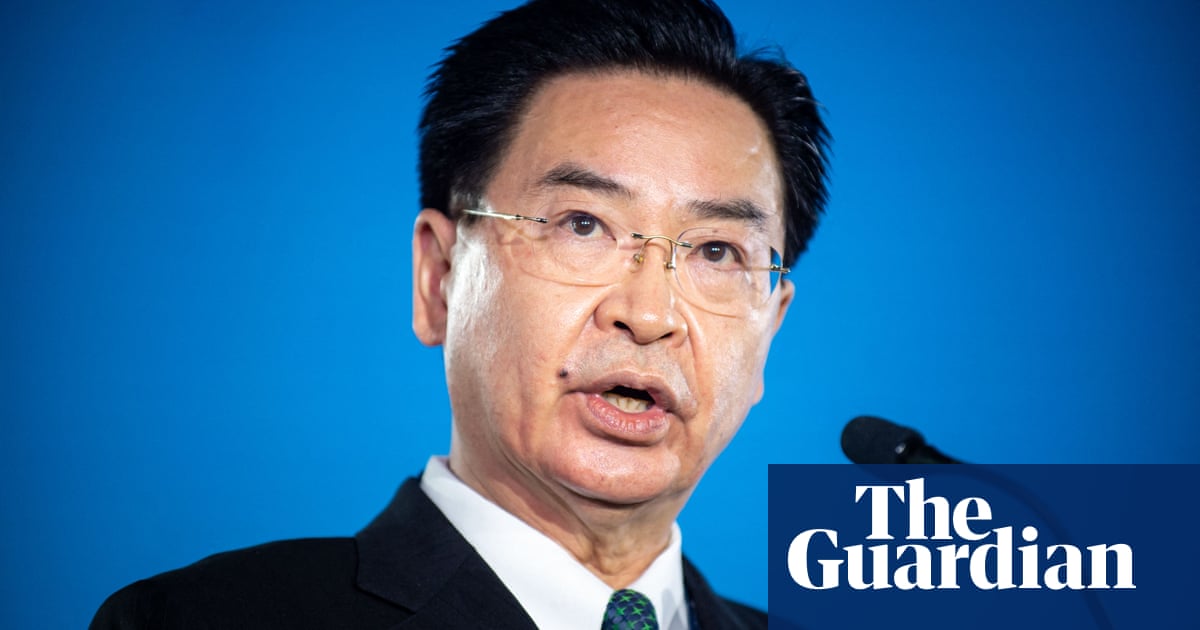 China has said it will hold those who support “Taiwan independence” criminally liable for life, provoking anger and ridicule from the island at a time of heightened tension between the neighbours.

For the first time, China has spelled out the punishment that awaits people deemed to back independence for Taiwan – top officials of the self-ruled island among them.

China has not ruled out using force to bring Taiwan under its control, despite the island operating as an independent country, and its government vowing to defend its freedom and democracy.

China’s Taiwan Affairs office has named the island’s premier, Su Tseng-chang, the parliamentary speaker, You Si-kun, and the foreign minister, Joseph Wu, as being “stubbornly pro-Taiwan independence“, as it made public for the first time that it had drawn up a list of those falling into the category.

China would enforce punishment for those on the list by not letting them enter the mainland and special administrative regions of Hong Kong and Macau, spokeswoman Zhu Fenglian said on Friday. Such blacklisted individuals would not be allowed to cooperate with entities or people from the mainland, nor their companies or entities that fund them be allowed to profit from the mainland.

Taiwan’s Mainland Affairs Council admonished China, saying Taiwan was a democratic society with rule of law and not ruled by Beijing.

“We do not accept intimidation and threats from an autocratic and authoritarian region,” the council said, adding that it would take the “necessary countermeasures to safeguard the safety and wellbeing of the people”.

In a Twitter post on Saturday, Wu wrote: “I’ve received countless notes of congratulations after being blacklisted and sanctioned, for life, by the #CCP”, referring to the Chinese Communist party.

“Many are jealous for not being recognised; some ask where they can apply for it. To deserve the rare honour, I’ll keep fighting for #Taiwan’s freedom and democracy.”