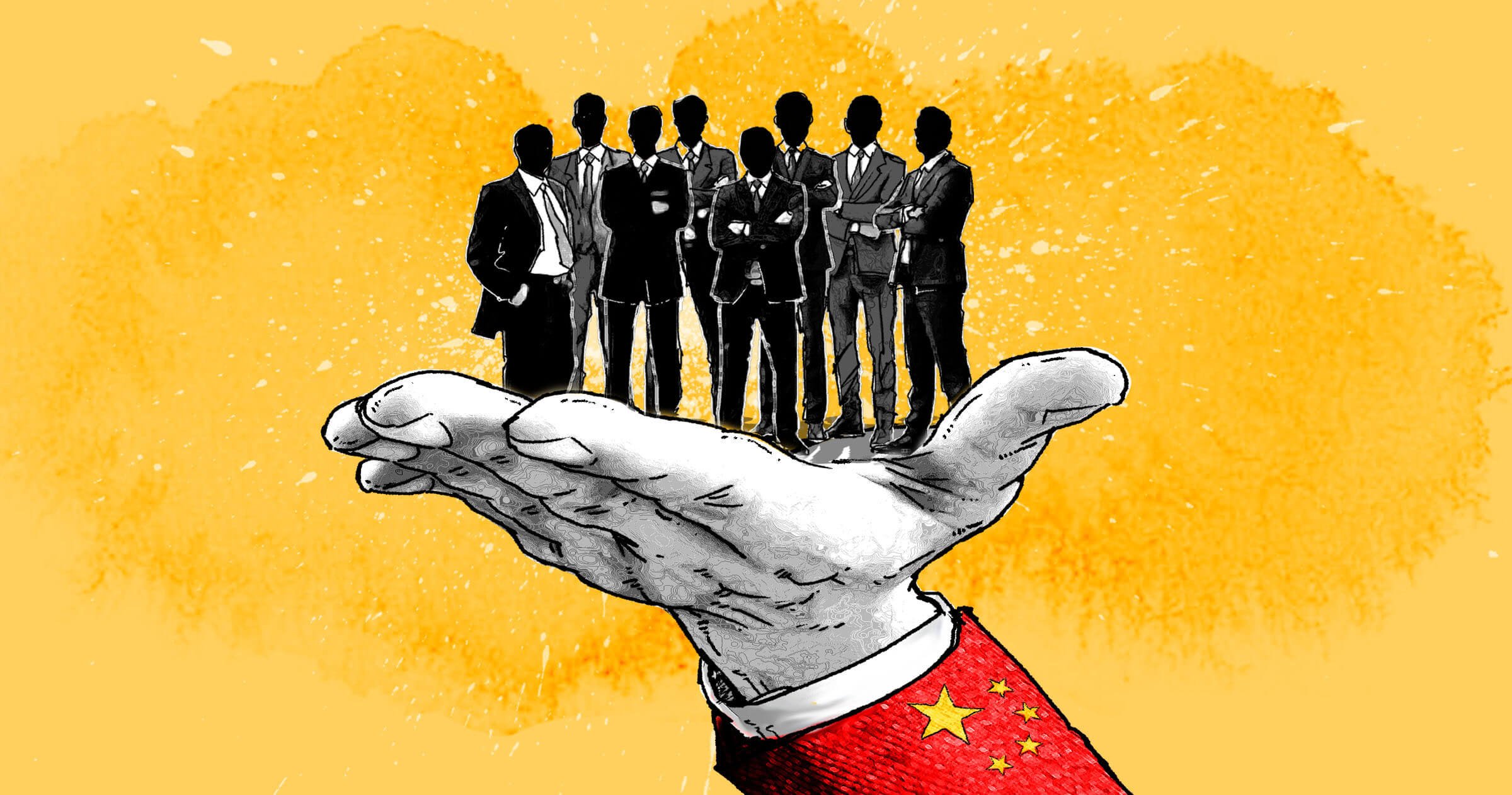 One of the youngest in the cohort, Wu has been promoted from governor to the top role of party secretary in eastern economic powerhouse Jiangsu.

He rose to prominence after successfully executing a project to relocate hundreds of thousands of residents to make way for the Three Gorges Project when he worked at Chongqing’s Wanzhou district committee in 2002.

Like Wu, Hunan native Li was born in November 1964. He was promoted to his current role as head of eastern Shandong province at the end of September, 2021.

Li is a trained engineer and nuclear safety expert. He was also previously China’s environment minister, and headed a three-year “green” plan in 2018 to improve air quality.

He has been on the fast track for promotion in the past decade, despite being listed on multiple sanction lists by Western countries.

“As the top man in Tibet, Wang now needs to make decisions not only on economic developments, but also, perhaps more importantly, to ensure the stability amid the China-India border tensions,” said Xie Maosong, a senior researcher with the National Strategy Institute at Tsinghua University in Beijing.

“Coming from those sectors, they have a better sense of China’s overall development situation and are usually very committed to their deliverables,” said Chen Daoyin, a political commentator and former professor at the Shanghai University of Political Science and Law.

“They won the trust from the top because they delivered results, as evidenced by China’s progress in its military and space developments,” Chen said.

Previously the governor of the northeast province of Liaoning, Liu was promoted to party secretary of Guangxi in the southwest.

Liu became the party’s security chief in northwest Qinghai province in 2017 and rose to become the province’s governor in 2018, but was transferred to Liaoning that same year.

He was previously the provincial governor of Hebei and a main driver of its “city of the future” Xiongan New Area – President Xi’s pet project. He is also one of the key people involved in China’s 2022 Winter Olympic preparation works.

Xu spent two decades in China’s National Planning Commission – its top economy planning agency – and was groomed as an administrator with technical skills.

In 2008, he was transferred to Shenzhen, China’s silicon valley, and rose to become the city’s party chief in December 2016.

He is succeeded in Fujian by Zhao Long, the party chief of Fujian’s Xiamen city, who at 54 will become the country’s youngest provincial governor.

In Jiangxi province, Yi has been promoted from governor to party secretary. At 62, Yi is three years away from the ministerial-level retirement age. He was the only one above the age of sixty in this round of promotions.

Yi spent most of his career, which spans more than three decade, in his home province of Hunan, where he served for 10 years in the provincial party school until 2004.

He made the first foray into a regional leadership role in Yueyang and later was appointed to the top party job in Changsha, the provincial capital of Hunan, in 2013.