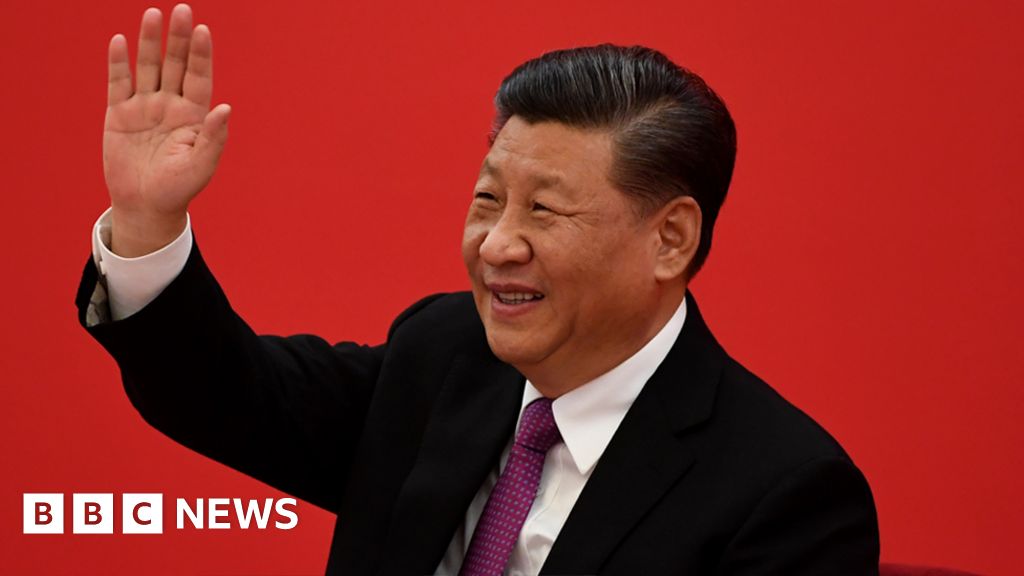 During that era, China had to cede Hong Kong to Britain, territory in the north-eastern region of Manchuria to the Japanese, and a whole range of legal and commercial privileges to a range of western countries. In the post-war era, it was the USSR that tried to gain influence in China’s borders, including Manchuria and Xinjiang.