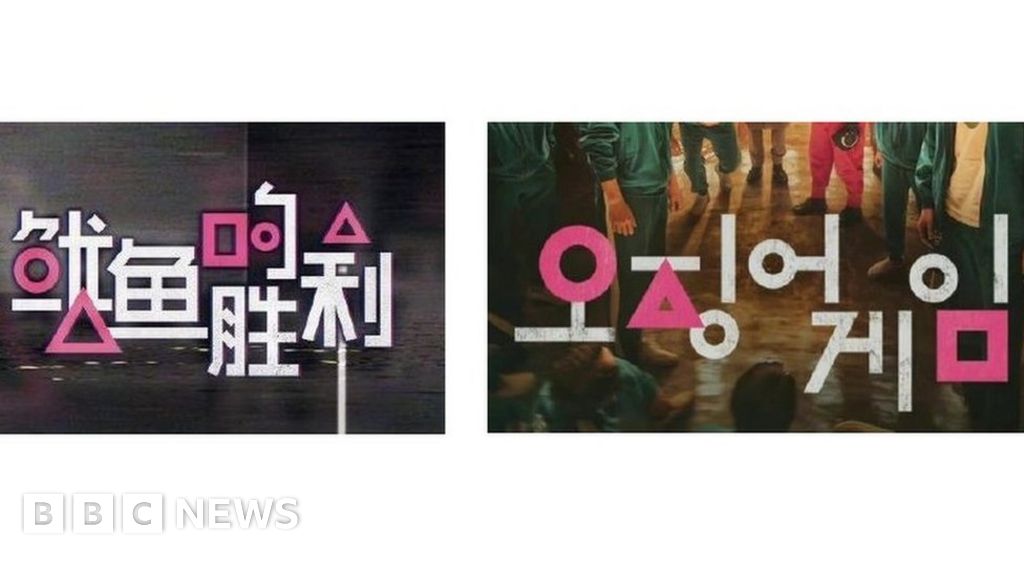 “Due to a work error, the first draft of the new Game’s Victory show – which was shot down before – was mistakenly used in promotional activities at a trade fair,” the streaming company wrote on the Twitter-like platform Weibo, alongside a markedly different poster for a show now titled Game’s Victory.