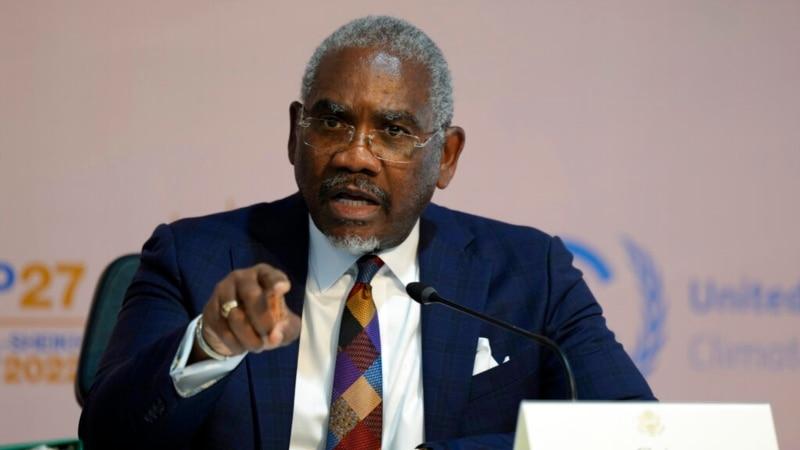 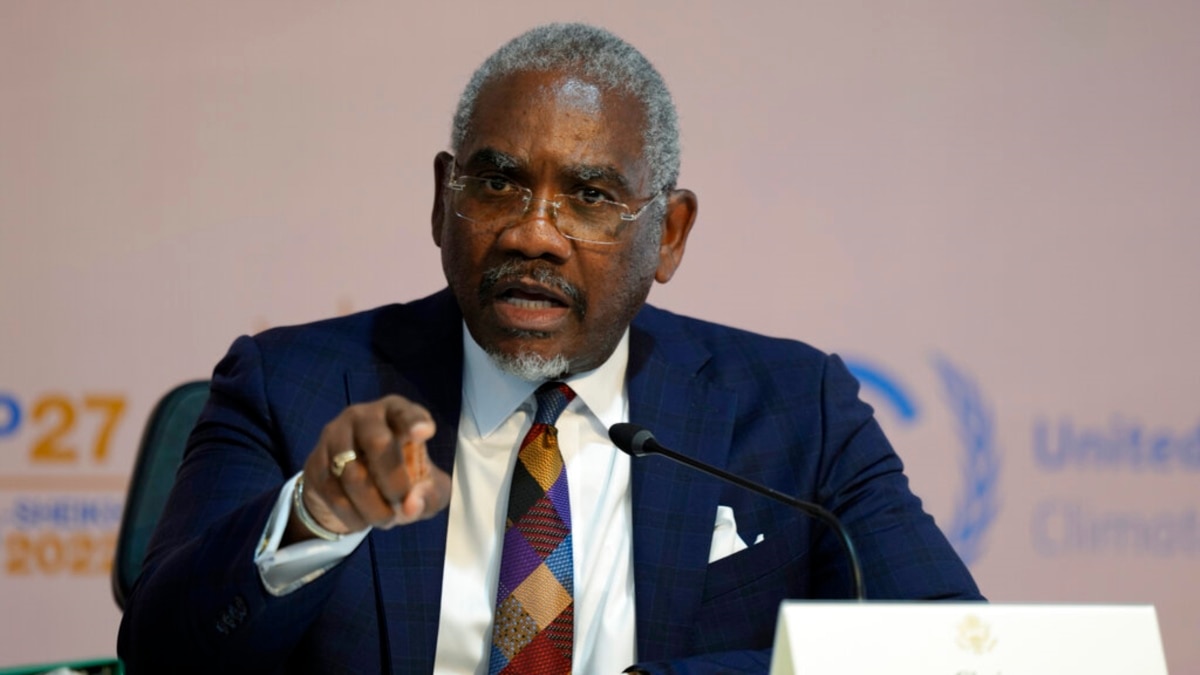 The U.S Senate on Thursday passed military spending authorization legislation that included a newly amended version of the BURMA Act – the Burma Unified Through Rigorous Military Accountability Act of 2021 – aimed at helping pro-democracy forces battling the junta that has ruled Myanmar since last year’s coup.

The Myanmar language in the 2023 National Defense Authorization Act broadens the U.S. government’s authority to impose sanctions against the post-coup regime and aid Myanmar opposition and resistance groups. The authorized aid does not include arms.

“The inclusion of my bill, the BURMA Act, is a major victory for the people of Burma who are fighting for democracy and is a critical step in holding the murderous Burmese military accountable,” he said.

Michael Haack, campaign manager at the Campaign for a New Myanmar, told VOA, “This is the most significant action that the U.S. Congress has taken for Burma since the early 2000s.” The group has been working for the Burma democracy movement and lobbying on Burma issues in Congress.

Haack also said the most important parts of the BURMA Act are the codification and extension of targeted sanctions on members of the ruling junta; possible sanctions on the Myanmar Oil and Gas Enterprise, a state-owned company that serves as one of the junta’s main sources of income; and a pledge of support for anti-junta forces.

According to U.S. Myanmar advocacy groups, it is significant that the bill mentions by name the anti-junta shadow National Unity Government and affiliates such as the National Unity Consultative Council and the Committee Representing Pyidaungsu Hluttaw, a group of lawmakers ousted during last year’s coup, as groups that the U.S. supports.

The House passed similar language in April of last year, but the Senate never passed it.

Haack pointed to difficulties in reaching agreement to get bills out of committee in the Senate.

“We were never able to get Republicans to agree to many aspects of the bill, such as the larger dollar amount allocation for humanitarian and democracy aid and mandatory MOGE sanctions and indeed, those were what was taken out of the version that made it into the NDAA,” he told VOA.

Ye Myo Hein, a public policy fellow at the Woodrow Wilson Center, told VOA that “the bill will definitely set a new course for the U.S. policy on Burma. It will encourage the Biden administration to take stronger action against the Myanmar junta and to openly support and engage the resistance movement.”