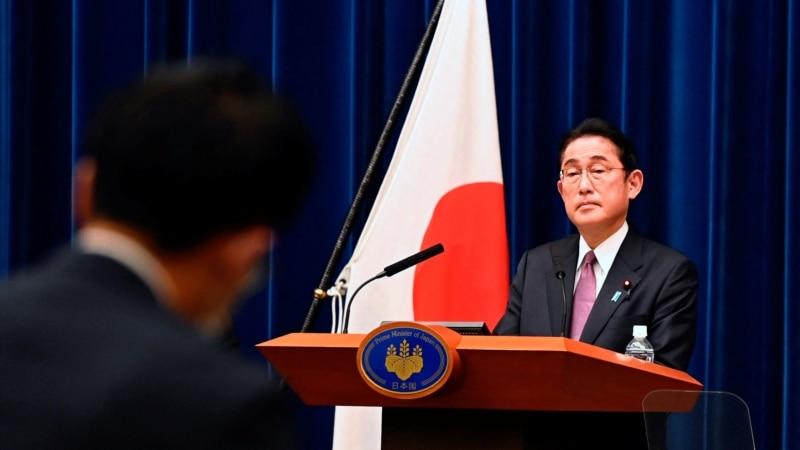 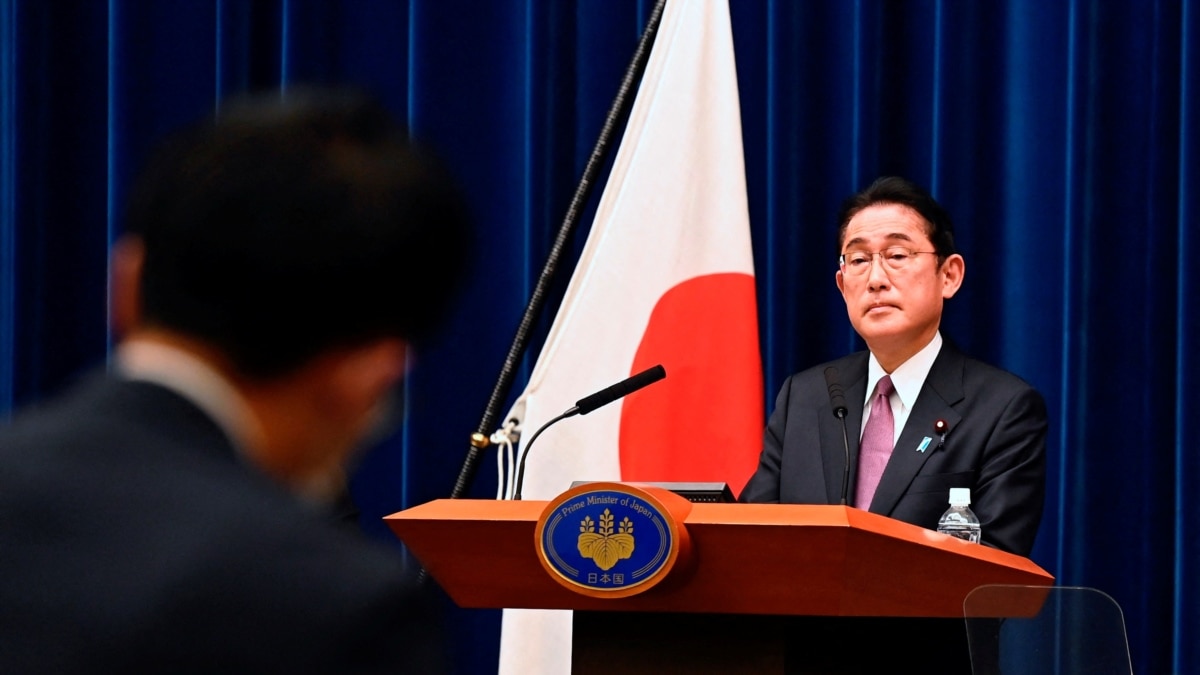 At a Tokyo new conference, Kishida said with “the security environment” around Japan feeling more unstable, his government considered whether Japan’s current Self-Defense Forces could deter threats to the country based on the capabilities of its opponents and new ways of fighting.

He said after conducting a realistic simulation, it was determined Japanese defense forces were insufficient.

Under the new strategy, the prime minister said, Japan, over the coming five years, would implement a more than $320 billion plan to build up its military, with that spending representing 2% of the country’s gross domestic product by 2027.

The plan would reportedly include not only upgrading Japanese-made weapons, but also acquiring at least 400 U.S.-made long-range Tomahawk cruise missiles.

The defense strategy announced Friday also cited Russia’s invasion of Ukraine as a factor in the defense buildup, stoking fears other regional powers such as China could take similar unilateral steps.

In his remarks, Kishida assured that this new strategy is “within the scope of the Japanese Constitution, international law, and domestic law,” and adhered to an exclusively defense-oriented policy.

“Japan’s path as a peace-loving nation will remain unchanged,” he said. “We will continue our efforts to not only explain these points to the public in a transparent manner, but also to the countries concerned, and to gain their understanding.”

Some information for this report was provided by the Associated Press, Reuters and Agence France-Presse.