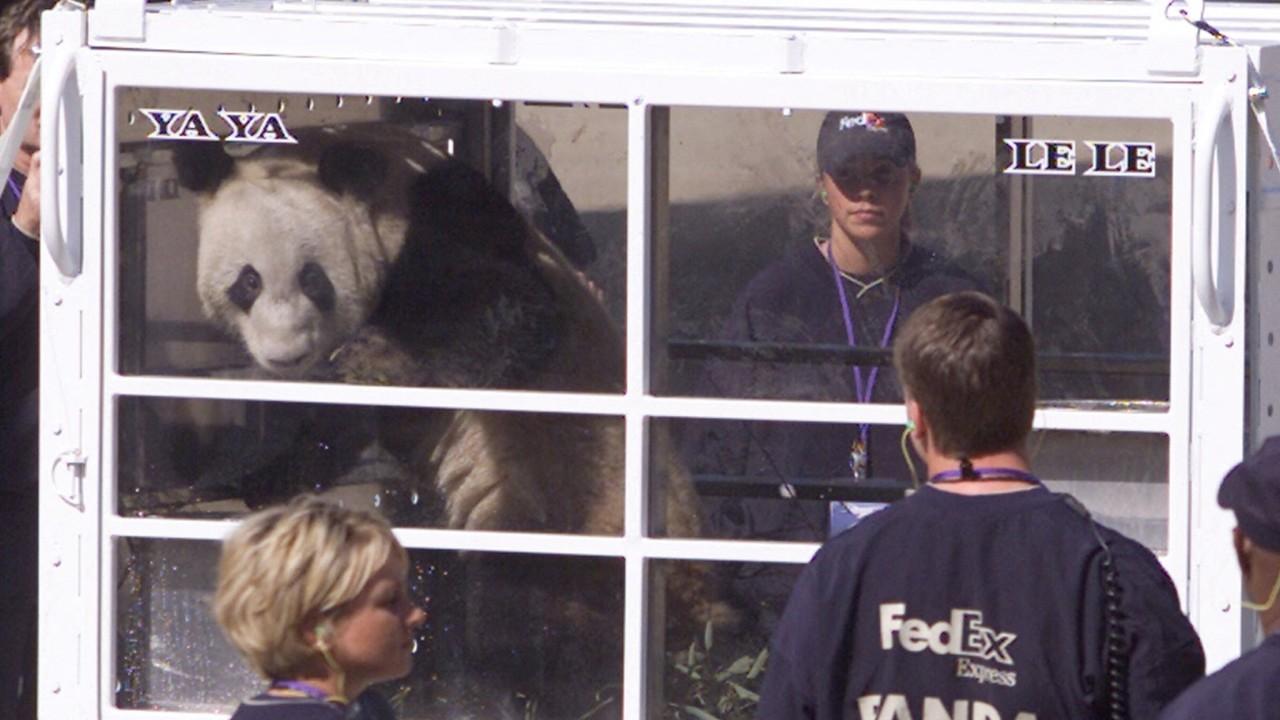 China requires foreign zoos that host pandas on loan to allow older animals to spend their final days on Chinese soil. At 24 and 22, respectively, Le Le and Ya Ya have exceeded the giant panda life expectancy in the wild by almost 10 years, according to the spokesperson.

Giant pandas, whose black and white faces have made them beloved around the world, are considered a vulnerable species, with much of their mountainous natural habitat in southwest China under threat from deforestation.

According to the WWF, about 1,800 pandas are left in the wild and another 500 in zoos around the world. With the return of Ya Ya and Le Le to China, US zoos will have a total of 10 giant pandas.

Ya Ya and Le Le helped “pioneer research and conservation projects” and drew visitors to Memphis to “get a small taste of the exquisite culture of the People’s Republic of China,” according to the zoo’s statement on Wednesday.

In a statement, IDA said it was “delighted to celebrate this momentous victory” and hoped the move would “prompt all zoos to put animals’ needs first and release them to accredited sanctuaries.”